THE NEXT generation of women’s football stars will be recognised when the 2022 NAB League Girls Awards are announced on Tuesday evening.

Following an incredible finish to the season which saw the Western Jets claim their first ever NAB League premiership with victory over Dandenong Stingrays on the last kick of the Grand Final last Friday night, the competition’s outstanding individual performers will be named.

On Tuesday 12 April at 6:30pm AEST, the 2022 NAB League Girls Awards Show will commence on womens.afl and the NAB League App. 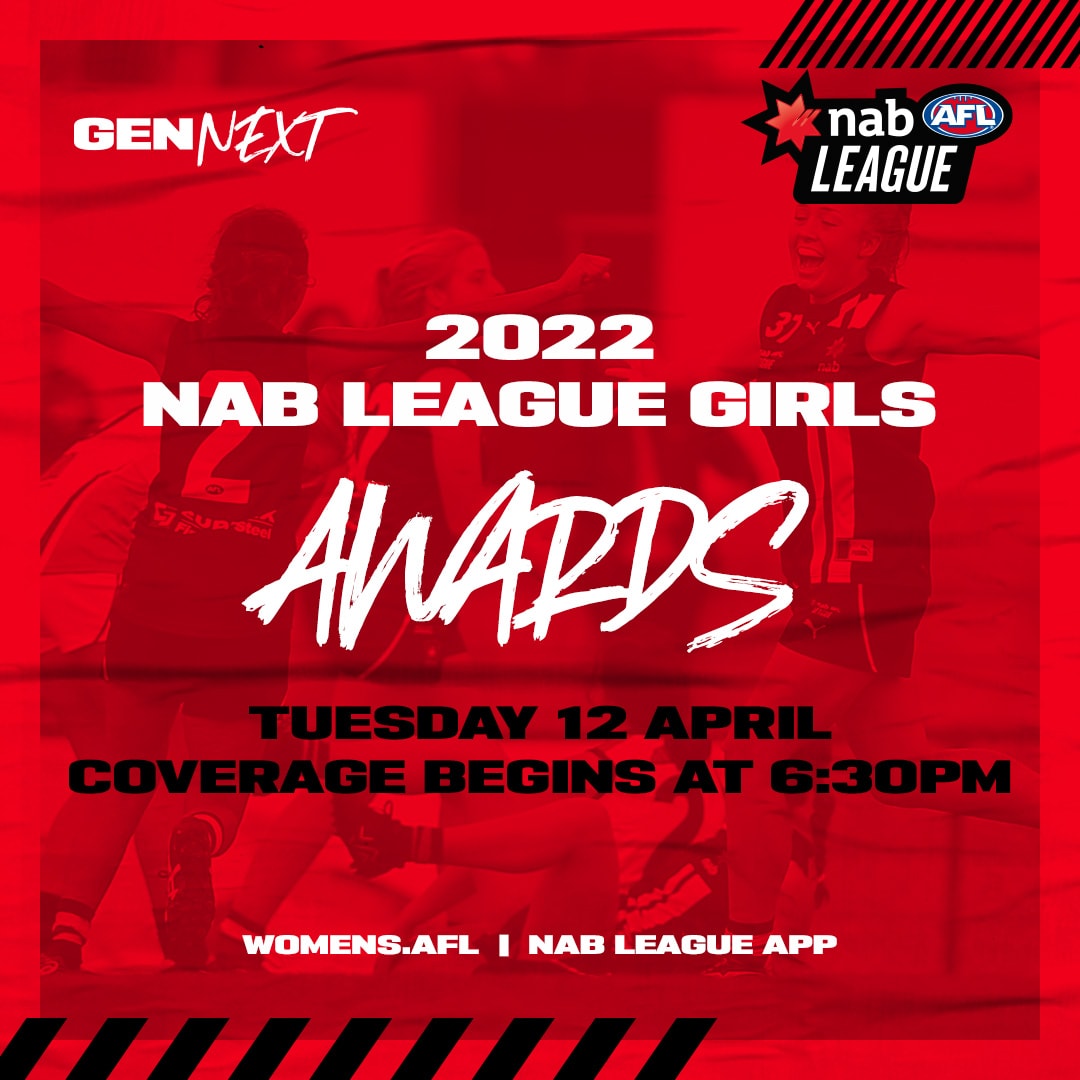 The following will be announced:

Keep an eye out for all the coverage, including interviews with award winners.

Up Next Match Review: Star Crow charged with striking in Grand Final
Why not share?
Share This Article
Video
Viewed

Dylan Buckley is joined by Jasper Pittard to discuss his passion for climate action,…