IT'S CHAMPION small forward Eddie Betts like you've never seen him before.

Anxious and edgy, Betts sits down with Carlton medicos for the opening to his 2020 exit meetings in the hope of clinching a fresh contract for a 17th AFL season.

In a gripping behind-the-scenes insight in the soon-to-be-released Making Their Mark series, Betts is then hit between the eyes with brutal feedback from Blues fitness boss Andrew Russell.

"You seem you've lost your confidence in your craft which has nothing to do with age," Russell tells the then 33-year-old from a hotel room in the Blues' Gold Coast hub.

"And you're such a public figure, my feeling is you've got too sucked in to what everyone says, and you can't remove yourself from it.

"As harsh as it is, good players have to deal with that as they go through their career and some of them do it well and don't do it well. The ones that do it well genuinely don't give a s**t what people think about them, they add years to their career. They just do.

>> WATCH THE FULL TRAILER IN THE PLAYER BELOW

In the seven-part series to premiere on March 12, Amazon Prime Video follows Betts for the 2020 season as one of a host of key figures across six AFL clubs.

From a pre-season calf injury, to losing his confidence and dealing with off-field matters outside his control, the series follows Betts' season to the point where he learns his fate on his future for 2021.

"Since I've turned 30, I've always had those doubts like, 'The game's gone past you'," Betts says before meeting with Blues coaches including David Teague. 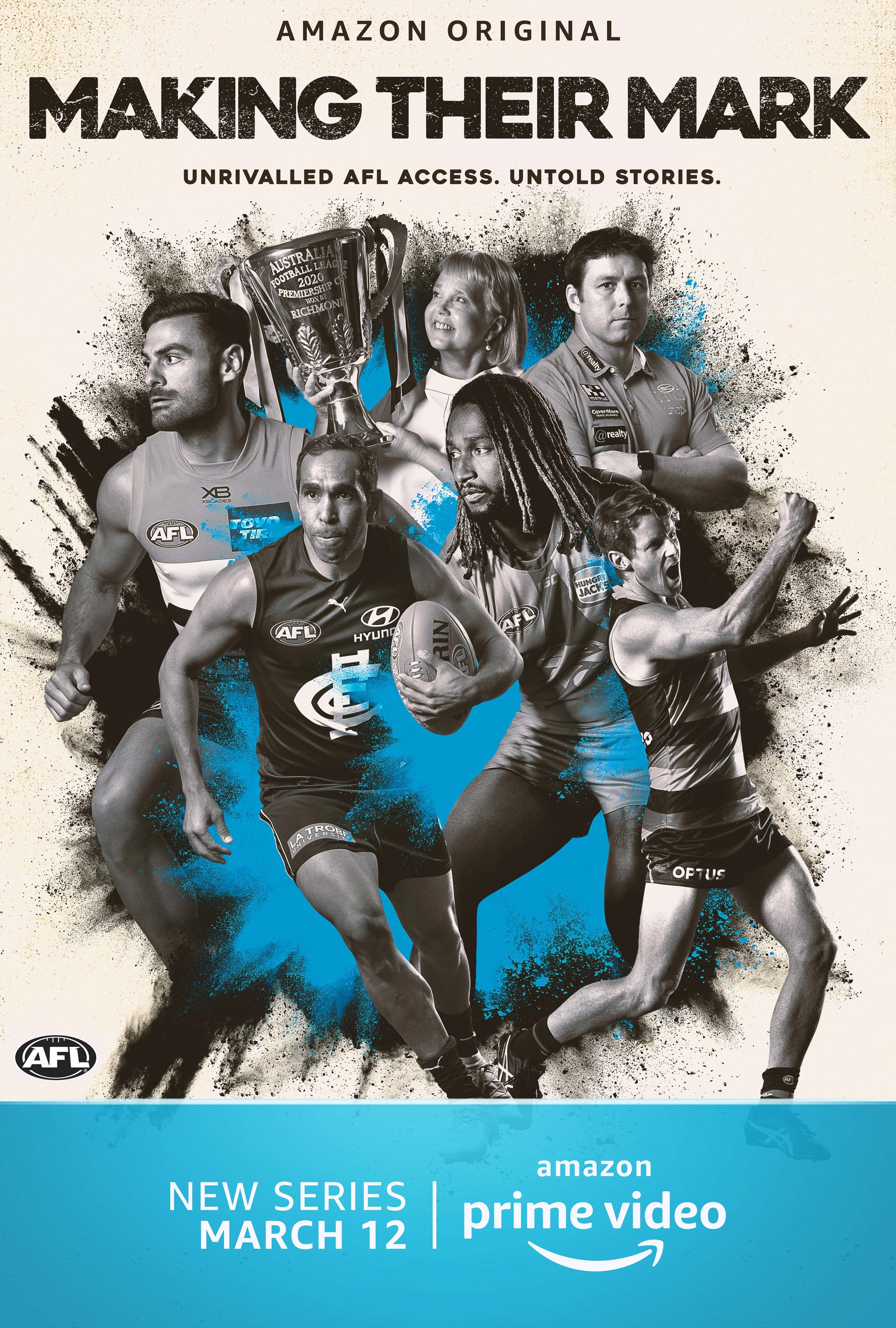