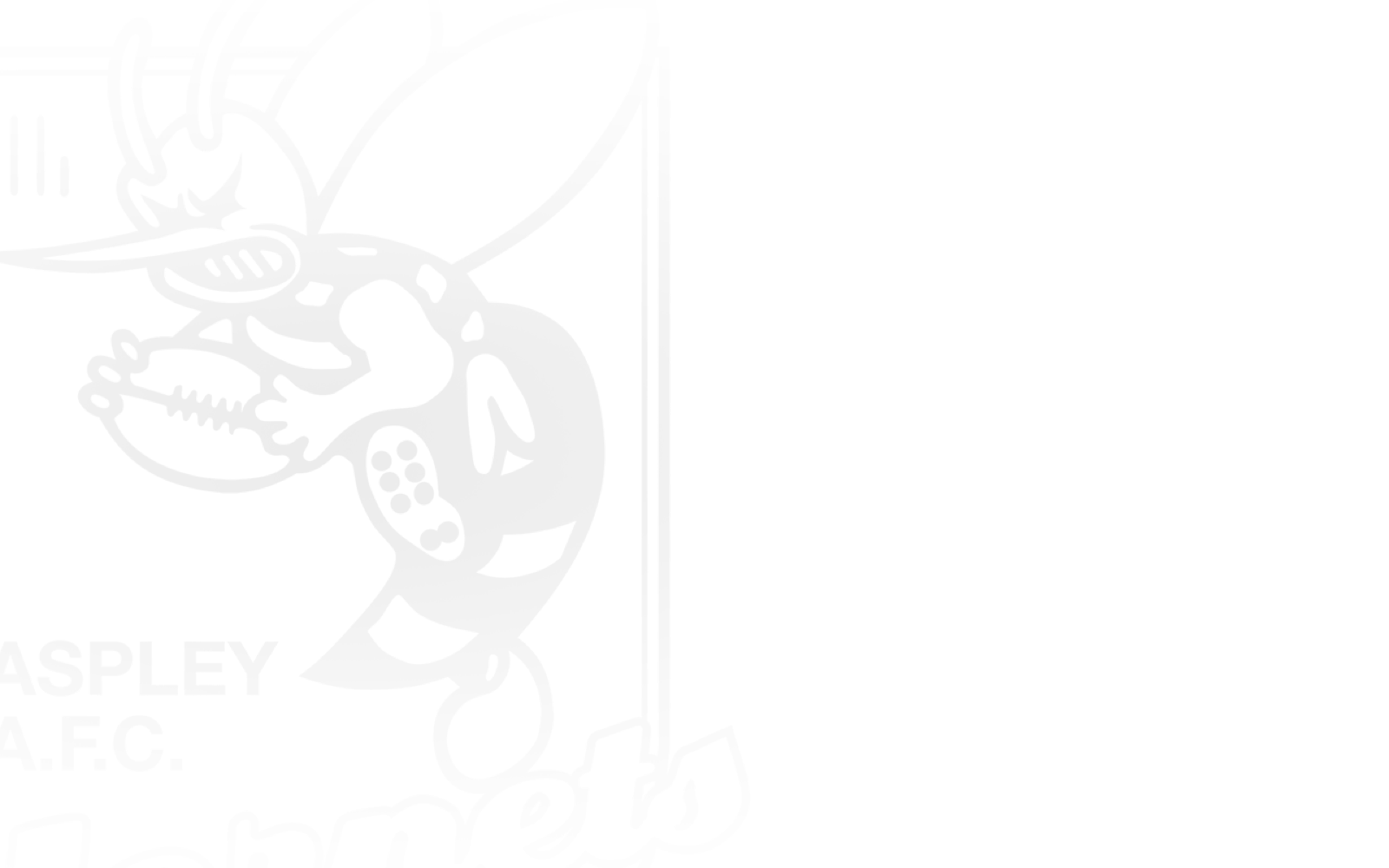 NORTH Melbourne’s resurgence from a horror start to the season continued after the lockdown break when it stunned Coburg by three points in a thriller at Arden St on Saturday.

The tenacious Kangaroos played the better football early, leading by 13 points at half-time and maintaining the upper hand until the shadows of the final change before coming from nine points down late to record their second win in a row.

Adams sent Jack Watkins to Lentini in just his seventh game and, although the Lions star had 21 disposals and a goal, it was easily his quietest game of the season.

Atu Bosenavulagi went to Lowson and kept the Coburg dangerman to just five scoreless touches while starting many Kangaroo forward thrusts himself and kicking a brilliant long goal late in the last term to bring his team back into range.

The Lions had one last crack when debutant Ben Jepson, who was solid with 17 touches, sprinted through the middle and launched a long shot of his own, only to take a coat of varnish off the inside of the goalpost.

North swung the ball up the ground and nailed Lentini in a gang tackle 20 metres out inside the last two minutes, experienced forward Ben Speight slotting his fourth goal to seal a stunning win and leave Coburg’s finals hopes hanging by a thread.

The boys getting a bit more practice in singing the song ???? pic.twitter.com/I1NioecFke

Tyler Roos was best on ground for North Melbourne, racking up 41 disposals, seven marks, five tackles and four clearances, while No.3 draft pick Will Phillips (30 disposals) was all class, Harry Jones (28 touches, nine marks) and Jacob Heron (24, six marks) shone in defence and Tom Campbell (21, five marks, 29 hitouts, one goal) took the honours in the ruck.

Southport produced its most stunning performance of the season to obliterate the Brisbane Lions by 107 points at Fankhauser Reserve.

In rematch of the 2019 NEAFL Grand Final won by the Lions by 76 points, the Sharks blew the game open with 22 goals to six after quarter-time.

Billy Gowers didn’t kick his first major until 18 minutes into the second term but then piled on 8.1 to move to 27 and second spot in the Frosty Miller Medal, while Jacob Dawson again raised questions about why he is not still on an AFL list with another 40 possessions, 10 tackles and 10 clearances.

Skipper Andrew Boston had 33 and 14 clearances, while Michael Manteit had 34 and Mitch Johnson and Connor Nutting kicked three goals each as the Sharks beat their previous biggest winning margin over the Lions by 32 points.

Gold Coast produced a second stunning comeback in two weeks to down Aspley by six points in an old-fashioned shootout at Graham Road.

After kicking seven goals to six in the first quarter, the Hornets dominated the second term to lead by 41 at half-time, but the Suns, who kicked eight goals to two to run down a 38-point deficit against Sydney last week, repeated the dose to hit the front by the last change before withstanding a late rally to win a game of 37 goals and 61 scoring shots.

Josh Corbett (five goals) and Ben Ainsworth (four) dominated for Gold Coast and Jeremy Sharp had 31 touches, while Hornet Matt Hammelmann extended his Frosty lead to 10 with a fourth six-goal haul of the season (all in losing teams) to move to 37 and Ryan Bastinac (41) and Matthew Payne (37) ended up with leather poisoning.

Eli Templeton produced a ridiculous 47 disposals for Port Melbourne, but it wasn’t enough as the Borough’s finals hopes expired in a 15-point loss to Carlton at ETU Stadium, despite leading by 21 early in the third term.

Mitch Wooffindin (26) made a solid return after injury, while Harvey Hooper and Corey Wagner (28 each) were also good, but Marc Murphy’s 26 in a rare VFL appearance, Levi Casboult (22 touches, 22 hitouts, one goal), Tom North (28), Jack Carroll and Sam Petrevski-Seton (25 each) and Ben Crocker (22, three goals) proved too much to overcome.

Werribee eased past Greater Western Sydney by 48 points at Avalon Airport Oval on the back of 30 touches from another 99-gamer in Liston medallist Tom Gribble and three goals each to Shaun Mannagh and Wylie Buzza, with mid-season Essendon recruit Angus Baker (31, 10 marks) leading the way the Giants and Jake Riccardi kicking two early against his old team.