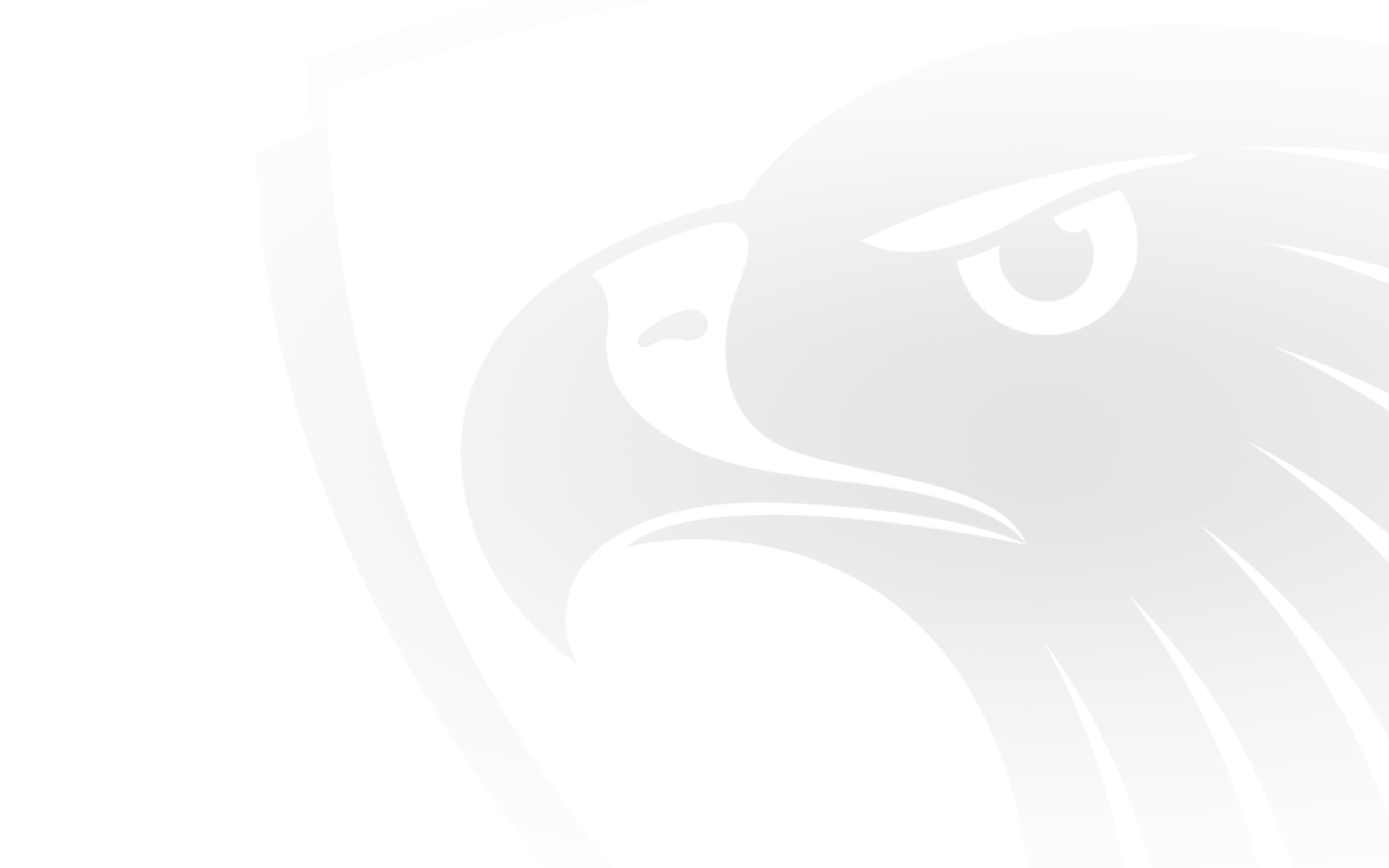 SOMETIMES the sequel is just as good as the original.

That has been said before – and while this wasn’t a Grand Final, it certainly lived up to the epic of September 2019 when Williamstown and Richmond played a heartstopping draw at Downer Oval on Sunday.

Like that day at Ikon Park, this one went to the last kick, with Mitch Hibberd earning a free kick on 50m and his long-range set shot landing on the line as the siren sounded.

Tiger Garrett McDonagh knocked the ball down a day after his 25th birthday and Seagull captain Adam Marcon slapped it through, but the rules state an attacking team can’t propel the ball through in that manner after the siren and the powerhouse clubs split the points in what was the most fitting result.

Richmond looked strong early as Williamstown struggled to blow out the cobwebs of having not played since its shock loss to Sandringham back on May 15, kicking five behinds in the first 15 minutes, but Billy Myers sparked the Seagulls and they kicked three in four minutes to take control.

The Tigers got a couple back through Lachlan Street and Ryan Garthwaite, but Myers’ second gave the Seagulls an eight-point lead at quarter-time.

The second quarter was the Nick Ebinger show as the dynamic forward soared above a pack to pull down a grab that would have won mark of the week in any other round and kicked 2.2, pushing Williamstown out to a 22-point lead midway before Richmond fought back again to win the quarter by a point.

Williamstown kept its nose in front throughout the third term and led by eight again at the last change, but the star-studded Tigers were working their way on top as the Seagulls started to tire.

Patrick Naish levelled the scores four minutes in, and when Garthwaite booted his third at the 14-minute mark in his return from a shoulder injury, Richmond looked like winners.

But after mid-season draftee Matt Parker missed a sitter at the 23-minute mark that would have sealed the game, the home team charged up the middle and Marcon swooped on a loose ball off a pack in the goalsquare to level the scores.

Both teams then had their chances to win it until Hibberd earned his free kick to set up the grandstand finish that simply did not deserve to be played behind locked gates.

Hibberd finished with 27 disposals, seven clearances and two goals in another starring role while Liam Hunt was brilliant in the clinches with 26 and 11 clearances, and Teia Miles (24), Luke Meadows (21) and Nick Mellington (21) were also prominent.

Richmond surprisingly called in 2019 Grand Final hero Marlion Pickett for his first VFL game since that day, and Daniel Rioli on their AFL bye round and they had their moments to finish with 15 touches each.

Naish was outstanding for the Tigers with 25 disposals, 12 marks and two goals, while Riley Collier-Dawkins (23, one goal) also put his hand up for an AFL recall.

Garthwaite’s three goals showed his ability in attack despite it being the first time he has spent a full game there since kicking a remarkable 86.14 and 102.16 at centre half-forward for the Lavington under-16s in the Albury-Wodonga Junior Football League in 2013-14.

Box Hill Hawks moved into the top four for the first time this year with a comprehensive 51-point beating of Essendon at Windy Hill.

The Hawks blew the Bombers off the park with 10 goals to one in the first half to lead by 50 at the main break, and while the home team broke even after that, the damage was done.

Oliver Hanrahan had 27 disposals and a goal, Brayden Kilpatrick 25 and nine marks and Fergus Greene booted three majors, while No.6 draft pick Denver Grainger-Barras made his long-awaited debut and finished with 10 disposals and six marks at full back.