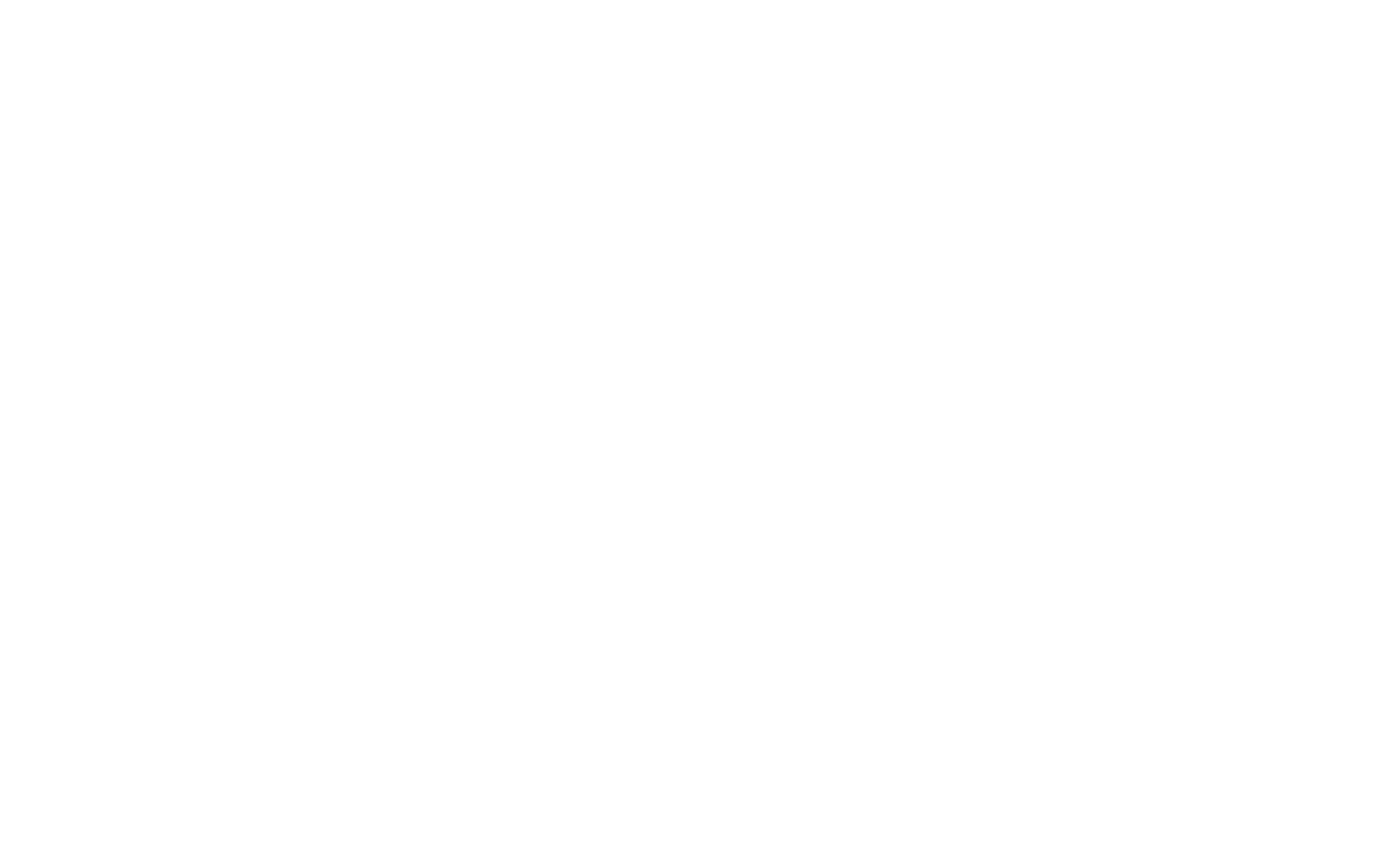 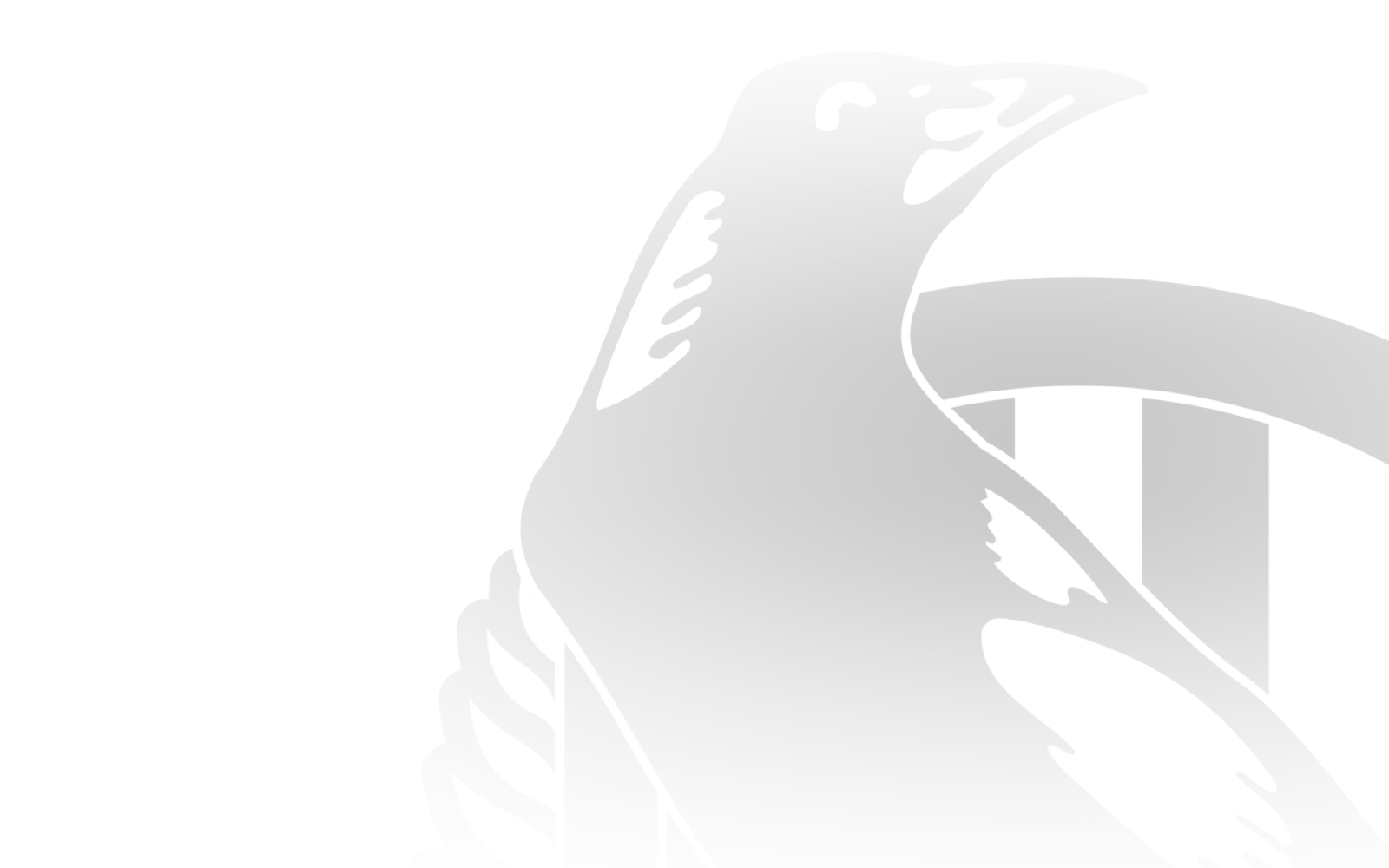 THE NORTHERN Bullants continued their remarkable resurrection and ended next-door neighbour Coburg’s VFL finals hopes with a heart stopping one-point triumph in a Battle Of Bell Street classic at Piranha Park on Sunday.

Confidence is a powerful driver and the Bullants are totally different beasts to the ones that lost their first six games after being famously dragged off their deathbed during last year’s football-free year.

The carefree way they attacked the ball and the man throughout a pulsating contest was terrific to watch and, with Coburg playing the same way, it made for one of the games of the season.

Northern kicked the first two goals against the run of play before setting up a 20-point lead at the opening break, the highlight being an amazing goal from Glenn Strachan that hit the deck 35m out and bounced through with centimetres to spare.

The Lions then piled on six goals to three to take the lead into half-time, led by co-captain Peter McEvoy with six contested marks and three goals for the half on his way to 11 grabs and 4.2.

Sunny Brazier regained the lead for Northern inside the first minute of the third term and the Bullants dominated the term, going to the last break 23 points to the good after Billy Murphy kicked two huge late majors.

Coburg has been known as strong finishers and again charged home as Sam Binion kicked two goals in succession and went within a breath of three to square the scores entering time-on.

The ball spent almost the entire last 13 minutes camped in the Lions’ forward line, with the Bullants only breaking out once – a crucial move down the Sydney Road wing that ended in a mark to Jean-Luc Velissaris.

He missed the simple chance but Liam Mackie, Ben Silvagni, Doug Lawrence and the impressive Mutaz El Nour held the Lions out for the last six minutes – with El Nour and Silvagni touching or marking on the line more than once in the tense finale.

Northern ruckman Daniel Hughes’ contest against Nathan Mullenger-McHugh was a highlight, with the Bullant taking the honours and the newly-minted Harold Martin Medal for best afield with 19 disposals, six marks, seven tackles and 35 hitouts.

Will Mitchell was terrific again with 25 disposals, Mackie and Tim Jones had 22 each, Brazier finished with 19 and two goals and Tom Wilson showed his leadership despite being well held by Binion in his first game of the season.

McEvoy was Coburg’s best player, although El Nour stuck to his task well and proved influential, Jesse Corigliano and Jack Maibaum pulled in 10 marks each in defence and Mullenger-McHugh had 16 touches and 30 hitouts.

Footscray came from the clouds to stay undefeated after a seven-point victory over a Logan McDonald-inspired Sydney at Victoria University Whitten Oval.

Jumped in the first quarter as the Swans welcomed back nine players from NSW quarantine and kicked six goals to one, the Bulldogs trailed by 36 points at quarter-time, 38 at the main break and still 30 turning for home.

But after Dylan Stephens booted what looked to be the sealer inside the first minute, the flag favourites roared to life, slamming on 6.8 to 0.1 to level the scores in the 32nd minute through Patrick Lipinski (36 disposals) and sealing the deal through Ben Cavarra’s second of the term.

Will Hayes had 35 disposals for the Bulldogs and Rourke Smith was their best as Footscray got out of jail against the 19th-placed Swans, while McDonald was massive in pulling down 14 marks and kicking 4.3 – in one nine-minute patch of the first quarter he took five grabs and booted 3.2.

Patty McCartin hadn’t played since copping a five-match suspension for his strike on Geelong captain Aaron Black in round three followed by the lockdowns, but had 27 disposals and 11 marks in defence, while James Rowbottom will be hard to leave out of the AFL team after 22 touches, seven tackles and a goal.

Sam Reid had four disposals on heavily limited game time in his return from injury.

Richmond’s premiership defence is almost certainly over after it fell to Collingwood by five points in another thriller at Swinburne Centre.

Despite five goals from Noah Cumberland and three from Samson Ryan, plus 31 disposals and 13 tackles from Will Martyn and 39 touches from Josh Caddy, the Tigers gave up a 13-point lead midway through the last quarter as the Magpies booted four of the last five goals.

Jack Ginnivan continues to close in on an AFL debut with four goals for Collingwood, while Jacob Booth was brilliant with 21 disposals and two goals, Brayden Sier starred and Sam Glover kicked three majors as the Magpies rallied after giving up a 24-point lead of their own.

Sandringham stayed in touch with the top eight with a 67-point thrashing of Essendon at Wilson Storage Trevor Barker Beach Road Oval.

The Zebras stamped their authority early with six goals to one in the first term and extended their lead at every change as Jack Bytel had 37 disposals and six tackles, Jack Lonie kicked five goals and youngsters Cooper Sharman (three goals), Cody Henness, Finlay Bayne and Tyson Milne – the son of St Kilda great Stephen – all shone.

Dan Hannebery enjoyed a successful return from a string of soft tissue injuries, having 12 touches and kicking a goal from his limited minutes.

The last time Southport played it smashed the Brisbane Lions by 107 points in Round 10 and it repeated the dose in Round 13, humiliating the reigning NEAFL champions by 109 points at Fankhauser Reserve.

Mitch Johnson kicked five goals as the Sharks piled on 12 to one in the first half and restricted the Lions to a paltry 2.14– locking down second spot, recording a fourth triple-figure win for the season and handing the Lions a third-straight loss of that magnitude.