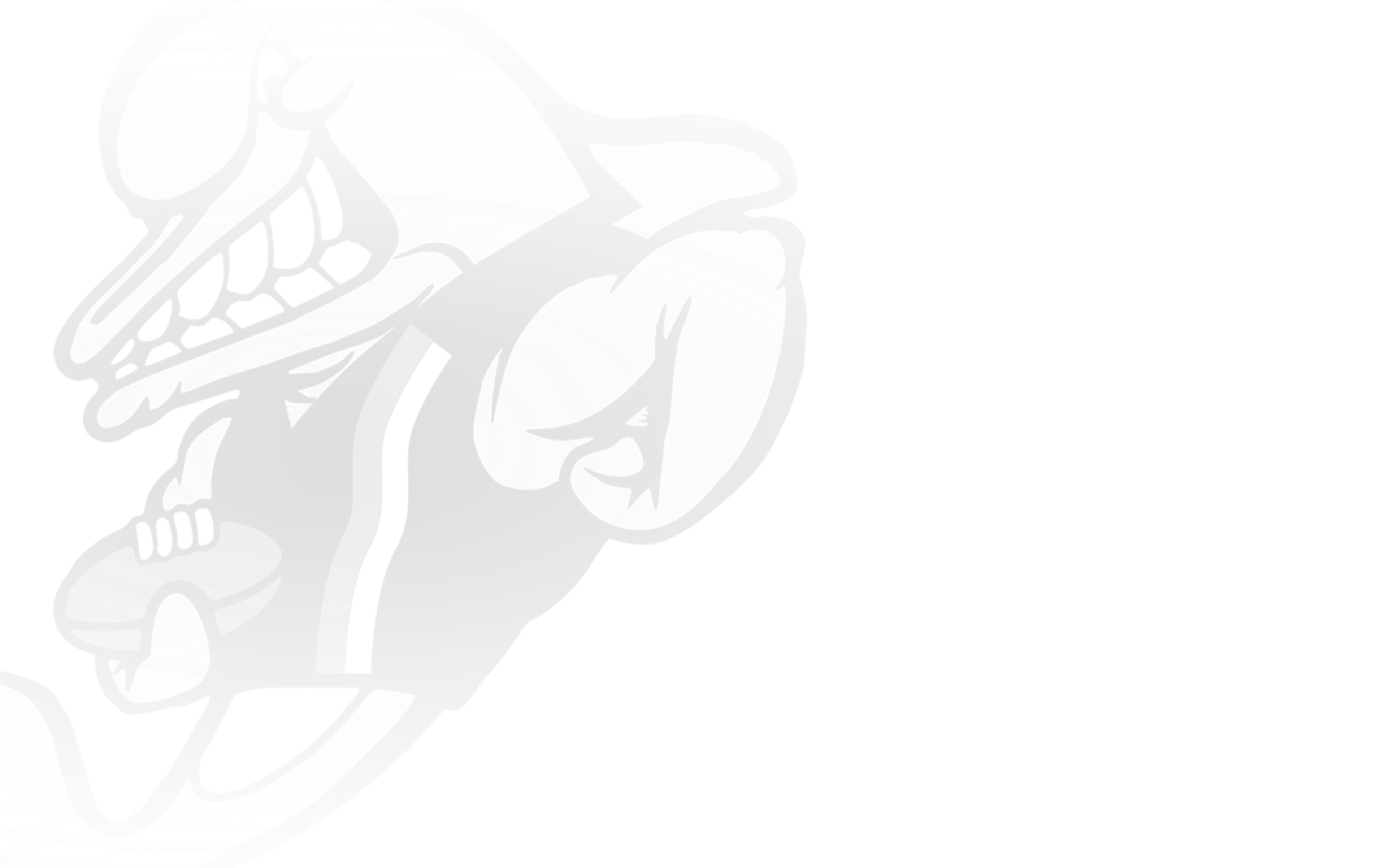 FRANKSTON has regained classy forward Bailey Lambert and ruckman Jack Berry for its danger game against Port Melbourne at Skybus Stadium under the Friday night lights.

Lambert has played just five of the Dolphins’ nine games this season and has only featured once since round four – the win over Northern Bullants in round 10 where he kicked two goals - and will add some strength to a forward line that kicked a wonky 9.18 in its win over Sydney on Sunday.

Berry also missed the win over the Swans but returns to take on young Borough big man Josh Hotchkin, while former Sydney-listed player Gus Styles and forward Tylar Young also come back into the team, with last week’s debutants Austin Johnson and Liam Reidy dropped alongside Bill McCormack and Al Richards, while Blake O’Leary also misses out as the Dolphins drop from 23 players to the usual 22.

Port Melbourne sprung a surprise by dropping Isaac Conway as it strives to break a five-match losing streak, while leading goalkicker Matt Signorello and Mack Rivett are also out among five changes.

The Borough will be confident of springing an upset, given it has won the past seven and 15 of the past 16 games against Frankston, with the Dolphins having not tasted victory since 2013, but this is simply a must-win contest for the home team if they hope to make the finals for the first time in 13 years.

FRANKSTON just loves being in the spotlights.

Or under them, it appears, as the Dolphins left even their staunchest supporters speechless as they embarrassed a woeful Port Melbourne by 95 points at Skybus Stadium on Friday night.

In what shaped as a danger match for the home team coming off a five-day break while its opponent enjoyed a bye, Frankston was as good as the Borough was bad from the first bounce to the last on the way to the 18.14 (122) to 4.3 (27) mauling.

It only took four minutes for Anthony Brolic to get his team on the board and the Dolphins dominated the first term to shut down any hope of a Port ambush, kicking 4.3 before the visitors ventured inside their forward 50 and leading by 19 points at the opening break.

Port coach Gary Ayres, who lost star performer Harvey Hooper (calf) before the game after leaving out Isaac Conway during the week, gave his team a bake at quarter-time but it had no effect.

Frankston added another 4.3 to no score as Max Williams, Will Arthurson and Liam Hiscock retained control deep, Brolic and Nathan Freeman set up beautifully behind the ball, Mitch Cox, Connor Riley, Josh Newman and Jackson Voss dominated in midfield and the “Buzz Brothers” small forward troupe of Jack Mentha, Josh Begley, Josh Stern and Port premiership player Ash Krakauer got off the leash up forward.

Gus Styles only had five touches, but his influence was at least as important as all the aforementioned Dolphins as he applied a hard tag to Eli Templeton, laying eight tackles as the Borough gun was restricted to just 14 disposals.

Port came out with renewed vigour after the main break and kicked two of the first three goals, but it only spurred Frankston to another gear as it piled on five goals in 11 minutes to finish with seven for the term, and the 79-point lead at the last break had VFL people scrambling for the record books.

What they found just added to the amazement of what was unfolding – the eventual 95-point margin represented Frankston’s biggest win since thrashing Sandringham by 96 points in round 11, 2013, and it hasn’t kept an opponent to a score lower than Port’s total of 27 since restricting the Zebras to 3.4 (22) in 1998.

Perhaps even more remarkable was it was Ayres’ biggest defeat in his 13 years and 253 games as Borough coach, surpassing the 87-point margin inflicted by Williamstown in the 2013 second semi-final, and the score was his team’s lowest since kicking 2.8 (20) against Casey Demons six years ago.

The only disappointment for the raucous Dolphin crowd on the hill was a late behind from best-on-ground Mitch Cox that meant Frankston didn’t win by a triple-figure margin.

Cox backed up his 29-disposal, five-goal effort against Northern Bullants two weeks ago with 30 possessions and four goals as he puts together a career-best season that could bring him into AFL recruiters’ sights, Begley kicked three important goals and celebrated them in style.

Newman shrugged off an early tag to finish with 33 disposals, seven tackles and two spectacular captain’s goals, Brolic was outstanding with his 23 touches, Freeman (29) and Riley (28) were damaging and Voss (21) had his best VFL game to lift the Dolphins to sixth on the ladder with a 6-4 record.

Bailey Lambert struggled to get into the game at times on return from injury, but had his moments and finished with 1.3 from 13 disposals.

Port’s experienced players tried hard to stem the flow, led by former North Melbourne VFL captain Chris Jansen, who had 23 across half-back in his first game of the season, while Ben Jolley (25), Corey Wagner (24) and Nash Holmes (23) didn’t give up.

Of the youngsters, late inclusion Cameron Hodges (18) could hold his head high and debutant Marcus Kane kicked a goal with his first kick and finished with two for the night, but it has been a long time since Port Melbourne was this uncompetitive as it remained anchored to the bottom of the ladder.