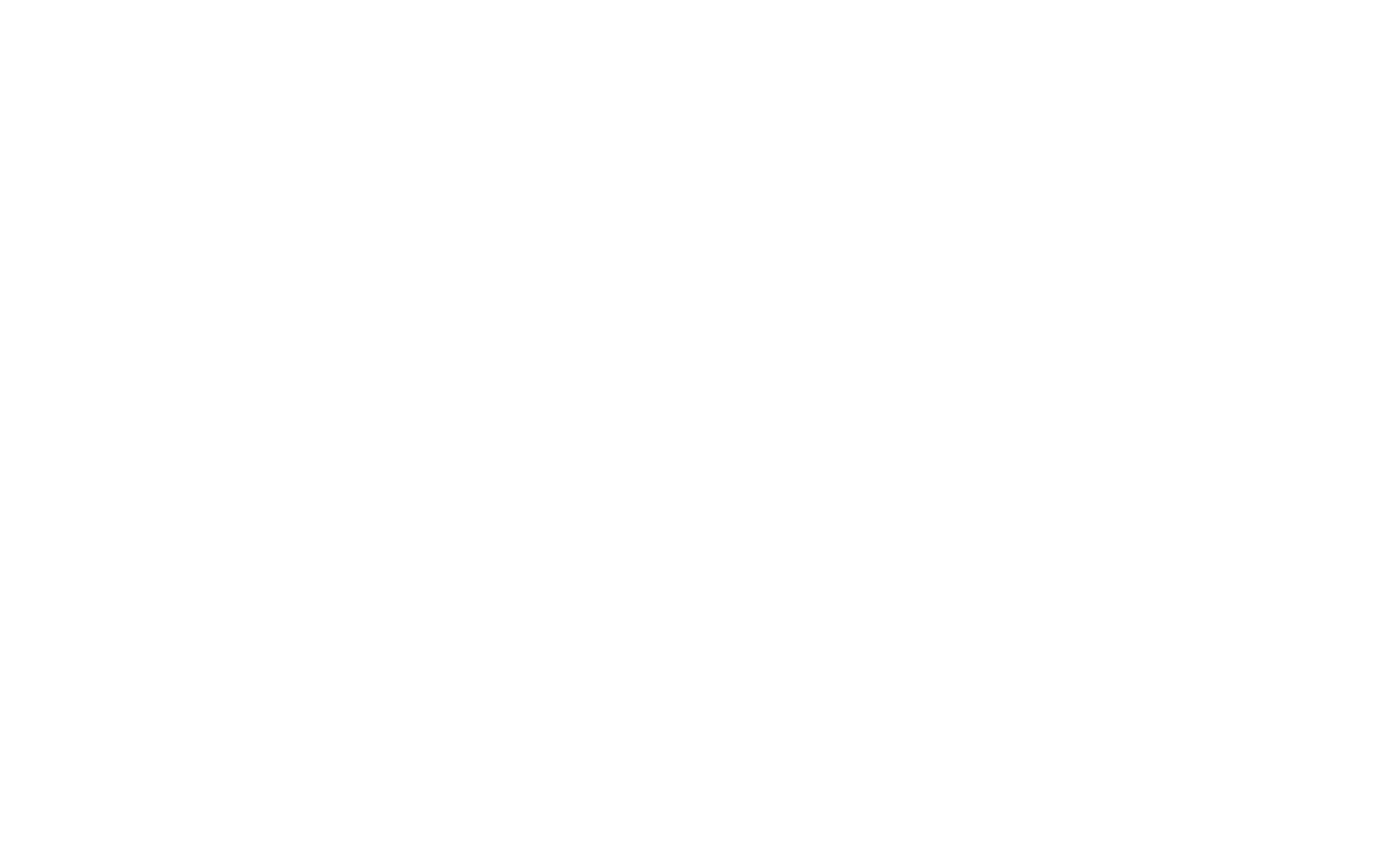 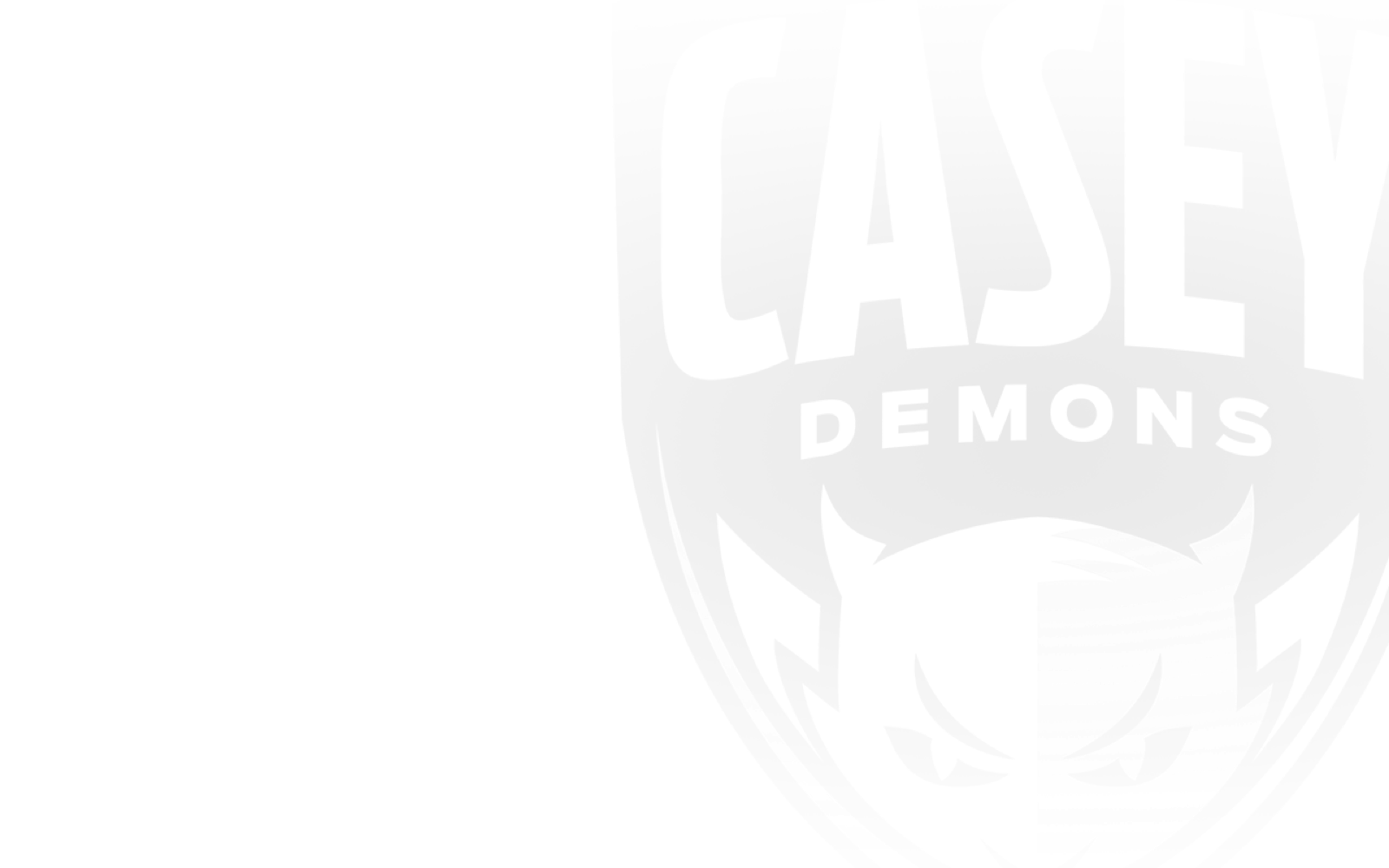 BEFORE Saturday’s trip to Werribee, Corey Ellison had played four VFL matches and had not scored.

And halfway through the third quarter, nothing had changed.

But coming in as one of two changes from the team that suffered a shock loss to Greater Western Sydney last Saturday night, former Frankston player Ellison announced himself on the State league scene with a stunning six-goal haul in a quarter and a half as the Casey Demons hit back in emphatic fashion with a 59-point thrashing of the Tigers at Avalon Airport Oval.

Werribee was celebrating its 1050th game in the VFA/VFL competition, but while the Tigers stayed in touch until Ellison’s heroics, they never seriously looked like winning and ended up falling six points out of the top eight and suffering a percentage hit in the process.

Ellison kicked goals at 15, 30 and 32 minutes into the third term and six, 19 and 30 in the last as the Demons piled on 11 of the last 14 goals after Connor Thar put the Tigers within seven points eight minutes after the main break.

Ellison took full advantage of Werribee’s misfortunes, with both centre half-back Nick Coughlan and full-back Nathan Cooper out of action before quarter-time due to injury.

Casey kicked five goals in seven minutes to end the game as a contest as it blew the margin out to 46 at the final change and was unchallenged in the last, returning to the top two ahead of Southport’s clash with Brisbane Lions on Sunday.

Aside from Ellison’s heroics, Aaron vandenBerg showed he was ready for an AFL recall with a typically down and dirty display that yielded 21 disposals and 10 tackles, with his only blemish being his return of three behinds.

Jay Lockhart was also dominant with 24 touches, while Jake Melksham added 20 and a goal, Sam Weideman kicked another three, Kye Declase impressed in his first game against his old team since switching to Melbourne in the mid-season draft and Jimmy Munro laid 10 tackles in another fierce performance.

Werribee’s primemovers won enough of the footy, with Liston medallist Tom Gribble, Matt Hanson and Joe Maishman each getting 25, while Louis Pinnuck (25), Keegan Gray (24), Jack Henderson (23), Michael Sodomaco (21) and Dom Brew (20) were also prominent, but they were always under pressure.

Geelong continued its fine form and moved back into the top four by seeing off a late charge from Williamstown to win by 12 points at Downer Oval.

The Cats dominated the match for three quarters, leading by 23 points at half-time and 21 at the last change before the Seagulls came to life in the final term.

They kicked three goals in the first 10 minutes to cut the margin to a point and had all the momentum with 20 minutes to play, but Cats coach Shane O’Bree sent full-forward Josh Jenkins to play loose in defence and he proved the difference in a tense finish.

Jenkins cut off several Williamstown attacks, although the home team lost its customary composure as it desperately tried to find the go-ahead goal, failing to score after that point as Geelong booted 1.5 at the death, with Charlie Constable banging home what turned out to be the sealer off a single step from 45 metres out at the 19-minute mark.

Earlier, Ben Jarvis was terrific in setting up Geelong’s lead, taking eight marks and kicking three goals, while Stefan Okunbor and Zach Guthrie led the backline and Oscar Brownless did the hard yards in the middle.

For Williamstown, Tom Downie had the better of Darcy Fort in the ruck, having 20 disposals, six marks, 30 hitouts and two goals as he tried to get his team back in the contest, while Jack Leslie was a rock in defence with 12 marks.

Corey Rich had his best game for the Seagulls with three goals, including the one that dragged them to the brink of victory.

The Giants were never seriously threatened, leading by 16 at quarter-time and 32 at the main break before making sure the Suns couldn’t launch another comeback that has been a feature of their past few weeks.

Alex Davies worked hard for Gold Coast with nine tackles and Jy Farrar had 23 touches and a goal, while Will Brodie had another big day with 35 possessions.

The Giants had the better of a quality ruck duel, with Kieren Briggs (29 hitouts) and Matt Flynn (28) outpointing Zac Smith (28 in his 50th NEAFL/VFL game) and Ned Moyle (13).