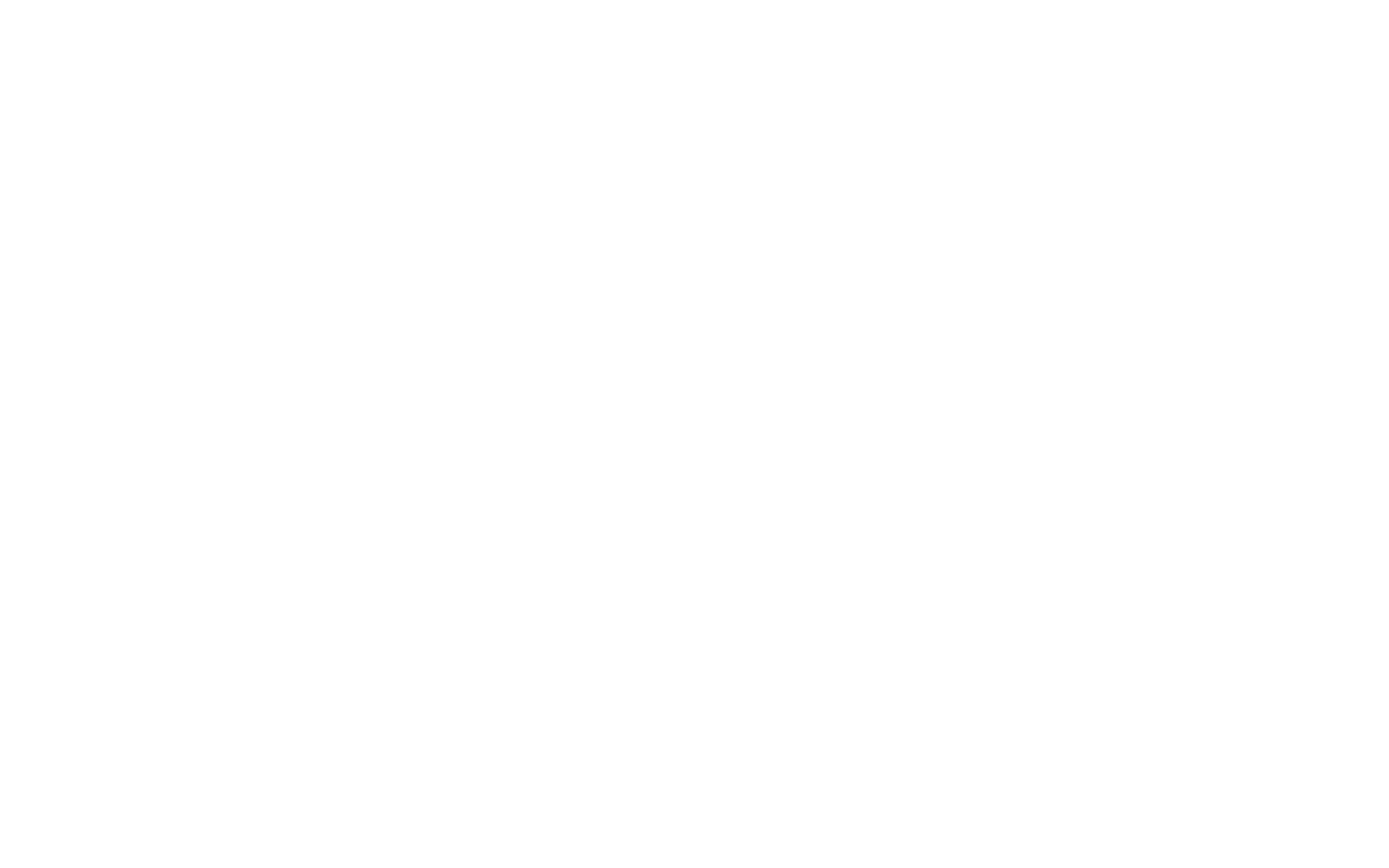 EIGHTY-ONE days had passed since an AFL game was last played but there will have to be at least one more to celebrate a winner.

Flag fancies Collingwood and Richmond had to settle for a draw at the MCG on Thursday night in a 10-goal slugfest that saw both sides enjoy periods of domination.

It was just the second draw between the mighty clubs, with the first 103 years ago – arguably a fitting result in this unique, COVID-19-impacted season.

A desperate Chris Mayne lunge to spoil denied the Tigers a match-winning goal but tied the scores at 5.6 (36) apiece after Richmond looked likely to run over the top of the Pies in the second half.

There was a wild scramble at the Tigers' half-forward line with about a minute to go but it was Collingwood which had the final – albeit unsuccessful – chance to break the deadlock.

The Magpies kicked the only four goals of the opening term, yet the game was visibly turning even as Tom Phillips kicked his second goal and his side's fifth six minutes into the second quarter.

Slowly the reigning premiers worked their way into the contest, with their famed pressure spiking, after Collingwood expertly picked Richmond apart with 21 uncontested marks in term one.

None of that trio could maintain their torrid pace, as the Tigers' leaders awoke from their slumber.

Trent Cotchin and Bachar Houli were steadying presences from go-to-whoa, Dustin Martin was a solid performer, while Dion Prestia shook off a slow start to finish strongly.

Scott Pendlebury won a game-high 31 disposals and had good support from Steele Sidebottom, who kicked one of the Magpies' four opening-quarter majors.

Bizarre is the word of the night
After a result as empty as the stands, coaches Nathan Buckley and Damien Hardwick found themselves side by side in the MCG carpark bemoaning sharing the points. They joked they might even skip the post-match review and move straight to round three, with each conceding it will take time for players to find their feet after such an unusual year. Buckley labelled it one of the most "bizarre" games he's ever been a part of. "Clearly there are learning opportunities in there and, look, you're not going to be in this circumstance again, playing your second game of the year off an 83-day break and then not getting a result. It is what it is, we're rapt to be back, we're rapt to have the opportunity and we'll be better for the run. We've had a pretty short prep coming back, and maybe our expectations should be suitably adjusted – the footy will get better as the year progresses," Buckley said.

Higgins makes a good fist of return
Jack Higgins was a breath of fresh air in his first 18 months as a Tiger but Thursday night marked his first appearance in almost a year. In between, the cheeky forward underwent brain surgery, so his ability to be back playing on the MCG promises to be one of the heart-warming moments of the round. He out-bodied John Noble to mark the Sherrin for his first touch early in the first quarter and was a genuine contributor in Richmond's fightback. Higgins' return match will personally be best remembered for the two score reviews he was part of. The second came shortly before three-quarter time, resulting in him being paid a mark right on the behind line and kicking a key goal that left the Tigers trailing by only two points.

Shorter quarters will be discussed all year
The AFL originally slashed quarters to 16 minutes plus time on back in March because of the potential of short turnarounds between matches. The League's decision-makers opted to stick with the shorter terms despite the revised fixture still having fairly typical breaks. Part of the logic, backed by sports scientists, was the unusual extended break for players and the fear of mass injuries as accumulated fatigue kicks in. However, fans are already complaining of feeling short-changed – and Thursday night's game seemed to fly by, especially with a severe lack of goals.