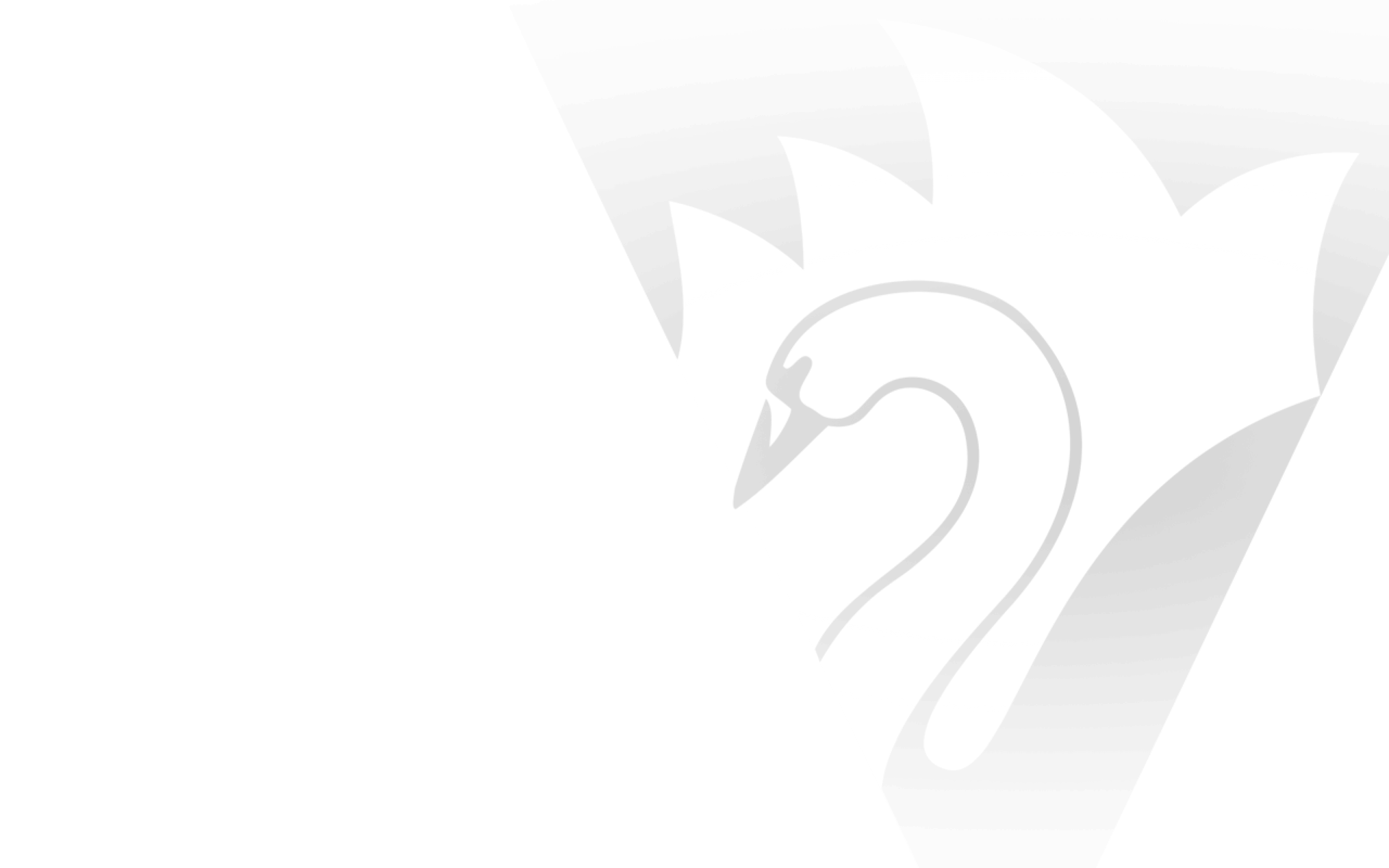 IT TOOK a four-minute blitz to wake West Coast up from its Gold Coast hub slumber.

With captain Luke Shuey off with an injured hamstring, the Eagles' 1-3 season was on tenterhooks when Sydney got within two points midway through the third term on Saturday.

But led by the aggression of Nic Naitanui, inside grunt of Elliot Yeo and forward-half poise of Jamie Cripps, the Eagles kicked three goals in quick time to resurrect their year.

The Swans managed just one more goal for the game as young Eagles forward inclusions Oscar Allen (three goals) and Jake Waterman (two goals) delivered the cherry on top in the 11.7 (77) to 6.7 (43) win at Metricon Stadium.

Naitanui dominated the ruck battle against rookie Hayden McLean early, with the Swans entering without recognised ruckmen Sam Naismith and Callum Sinclair due to injury.

However, the Eagles weren't able to make the most of his impact until after half-time as the Swans held on to trail by just five points at the main break.

With Andrew Gaff moving into the midfield to break a Ryan Clarke tag and replace the injured Shuey, the Eagles were able to get the game on their terms and had 16 more inside 50s in the second half.

Dom Sheed and Yeo (nine score involvements) finished with nine clearances apiece and were crucial in the Eagles' first win from four weeks based in the south-east Queensland hub.

Barrass bounces back from Dixon bath
Just seven days ago, Eagles defender Tom Barrass had to contend with Port Adelaide's Charlie Dixon taking six contested marks and booting six goals in the head-to-head battle. With the Swans' forward half lacking the same firepower, and with premiership teammate Jeremy McGovern back in the line-up, Barrass took it into his own hands to take a rebel Mark of the Year contender over Swan Jordan Dawson during the third quarter.

Swans' ruck nightmare
With the Swans' three recognised ruckmen – Sam Naismith (season), Callum Sinclair (2-3 weeks) and Michael Knoll (3-5 weeks) – out with knee injuries, the Swans were left to experiment. Rookie forward Hayden McLean took the bulk of the centre bounces and was swamped by All-Australian Nic Naitanui. And while Aliir Aliir provided the chop-out from defence, the Swans had no answers for the Eagles' clearance dominance (36-23) after half-time. It's something John Longmire will again be forced to consider ahead of next week's date with Richmond.

Another Eagle on report
Midfielder Jack Redden had his number taken late in the first quarter for striking Swan Nick Blakey who was laying on his back at the top of the goalsquare. While there wasn't a great deal of force in that incident, Redden may sweat over the wild swing he threw towards Swan Josh Kennedy just seconds later. Premiership teammate Will Schofield was given a one-week ban last week for headbutting Port Adelaide's Zak Butters.