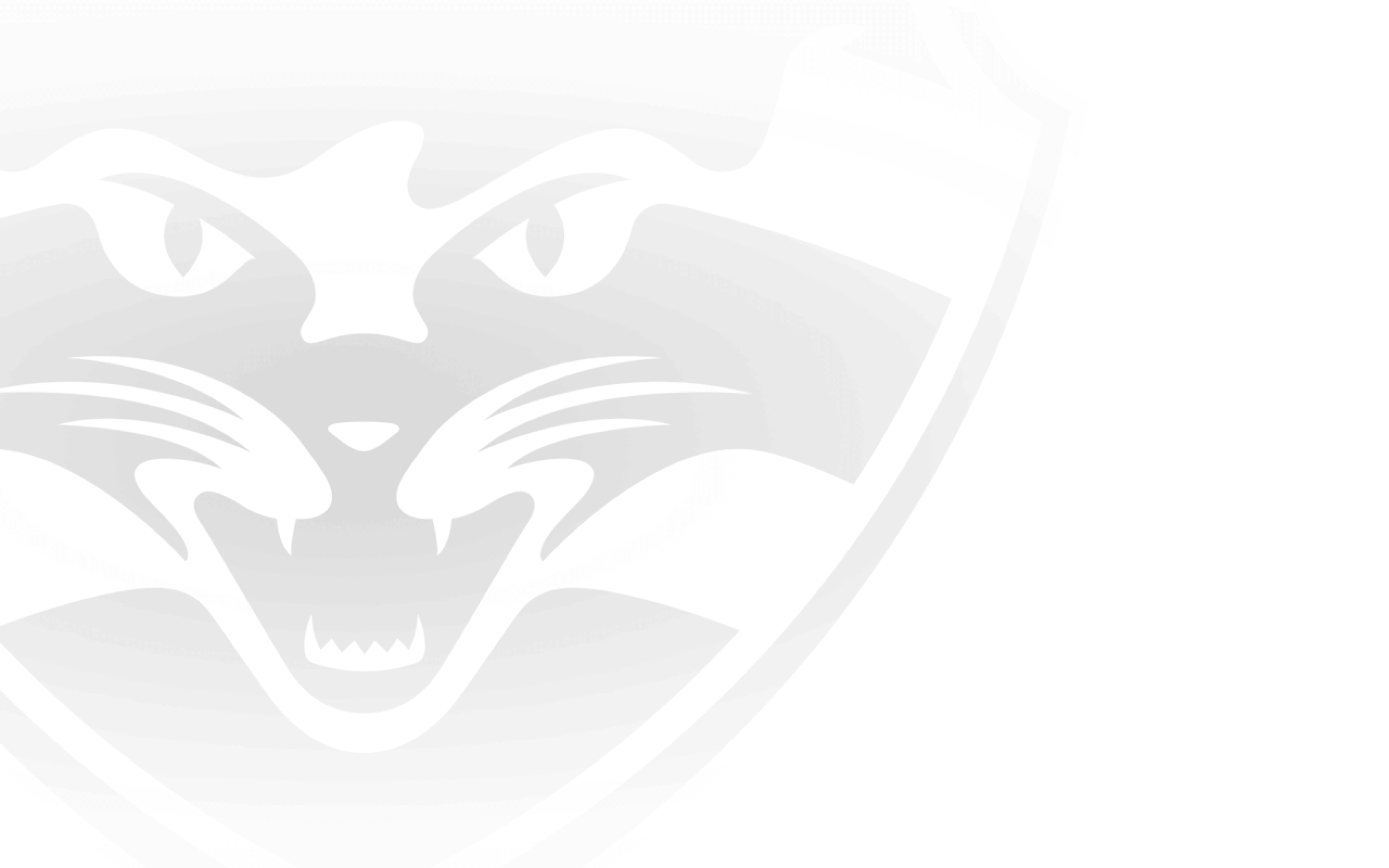 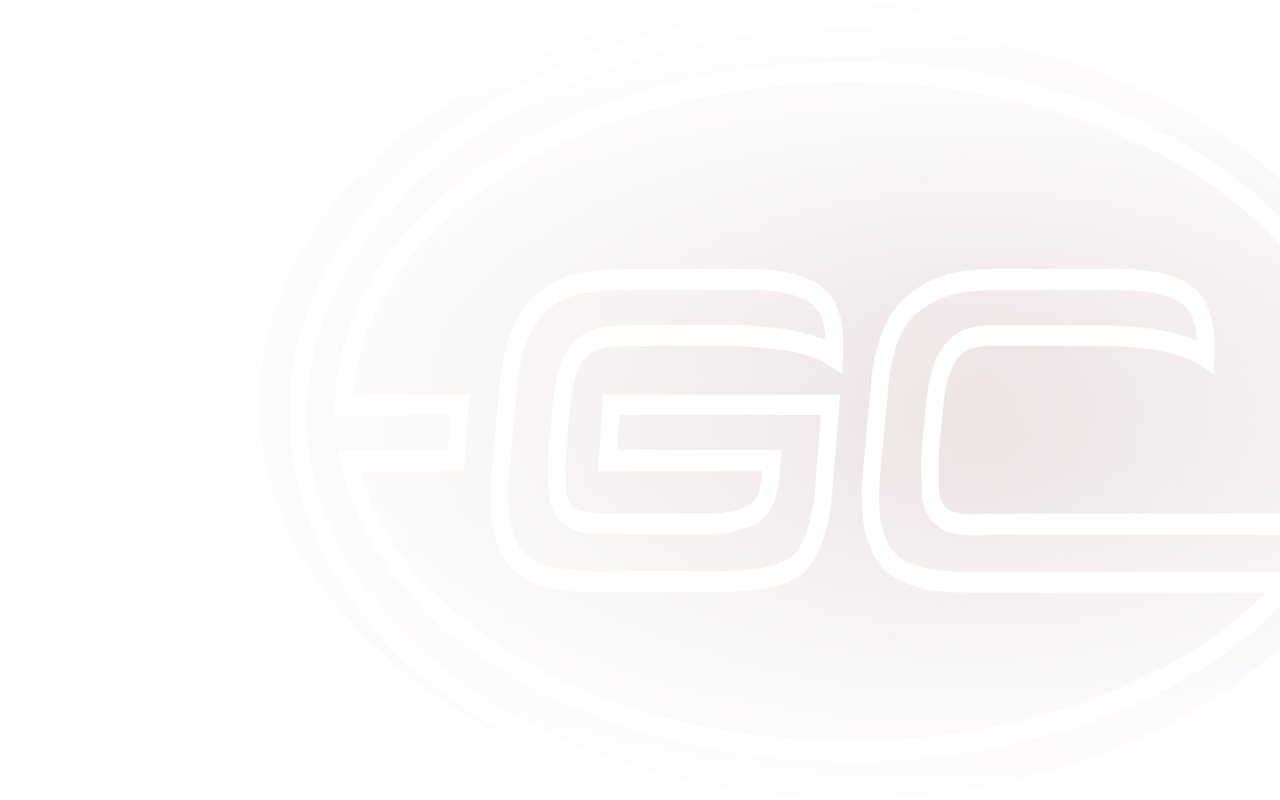 IT TOOK until the final four minutes, but it came. And when it did, it was special.

Gary Ablett was no standout in the Cats' champion's 350th game, floating between the forward line and midfield, but with his side's win against Gold Coast wrapped up late in the last quarter, Ablett still provided a memorable moment.

From a set-shot from outside 50 metres, Ablett slotted the long bomb to seal the Cats' 37-point victory over the Suns before raising both arms in celebration.

His Cats teammates, having seen off a tough and competitive Suns unit, swarmed him as they celebrated their 13.11 (89) to 8.4 (52) victory at GMHBA Stadium.

The Cats were steered to their third win of the season by midfielders Mitch Duncan (25 disposals) and Sam Menegola (23), while Joel Selwood, in his 300th game, was also excellent.

The Suns' streak of three wins was ended in their first game away from Metricon Stadium this year.

They played the majority of the game without young gun Matt Rowell, who suffered a shoulder injury early in the first quarter and sat on the bench for the rest of the game with his right arm in a sling.

His absence was costly for Gold Coast but not a killer blow, with the Suns overcoming a slow start to jump to a nine-point lead in the early stages of the third term after back-to-back goals at the start of the second half.

But that only stung the Cats into action. They booted five of the next six goals for the quarter and then kicked three goals in the last term and kept the Suns scoreless to run out comfortable winners.

Milestone men
It wasn't the type of outing that Ablett and Selwood would have been hoping for in their milestone matches without a crowd and their families unable to attend. But the Cats' comeback in the second half to steer them across the line was important in honouring the champions' respective milestones. Skipper Selwood was typically tough and instrumental in the midfield, gathering 22 disposals and eight tackles, while Ablett was a little quieter with 14 disposals and his long goal. They walked off the field in front of a guard of honour and clapping ringing around an empty GMHBA Stadium.

Is the Rising Star race back on?
Rowell's injury will have big repercussions for Gold Coast. The midfielder's immediate impact in the start of his AFL career has been immense, and he has become one of the club's first-picked players already. But pleasingly for the Suns, they responded well to his absence after quarter-time, settling in the midfield and working through other on-ball options. His close mate and last year's No.2 pick Noah Anderson was strong on the wing with 17 disposals, and if Rowell faces a lengthy stint on the sidelines the race for the NAB AFL Rising Star is back wide open.

The battle of the big men
At one end Tom Hawkins enjoyed the best game of his season. And at the other Ben King proved once again that he is one of the best young forwards – and players – in the competition. Hawkins feasted on a disorganised Suns defence in the first term, booting two goals and then adding a third in the second term, to record his best goal tally of the season by half-time. He also finished with five score assists. King was also impressive, though. The athletic big man, matched up against Mark Blicavs, kicked three goals in a scintillating second quarter.