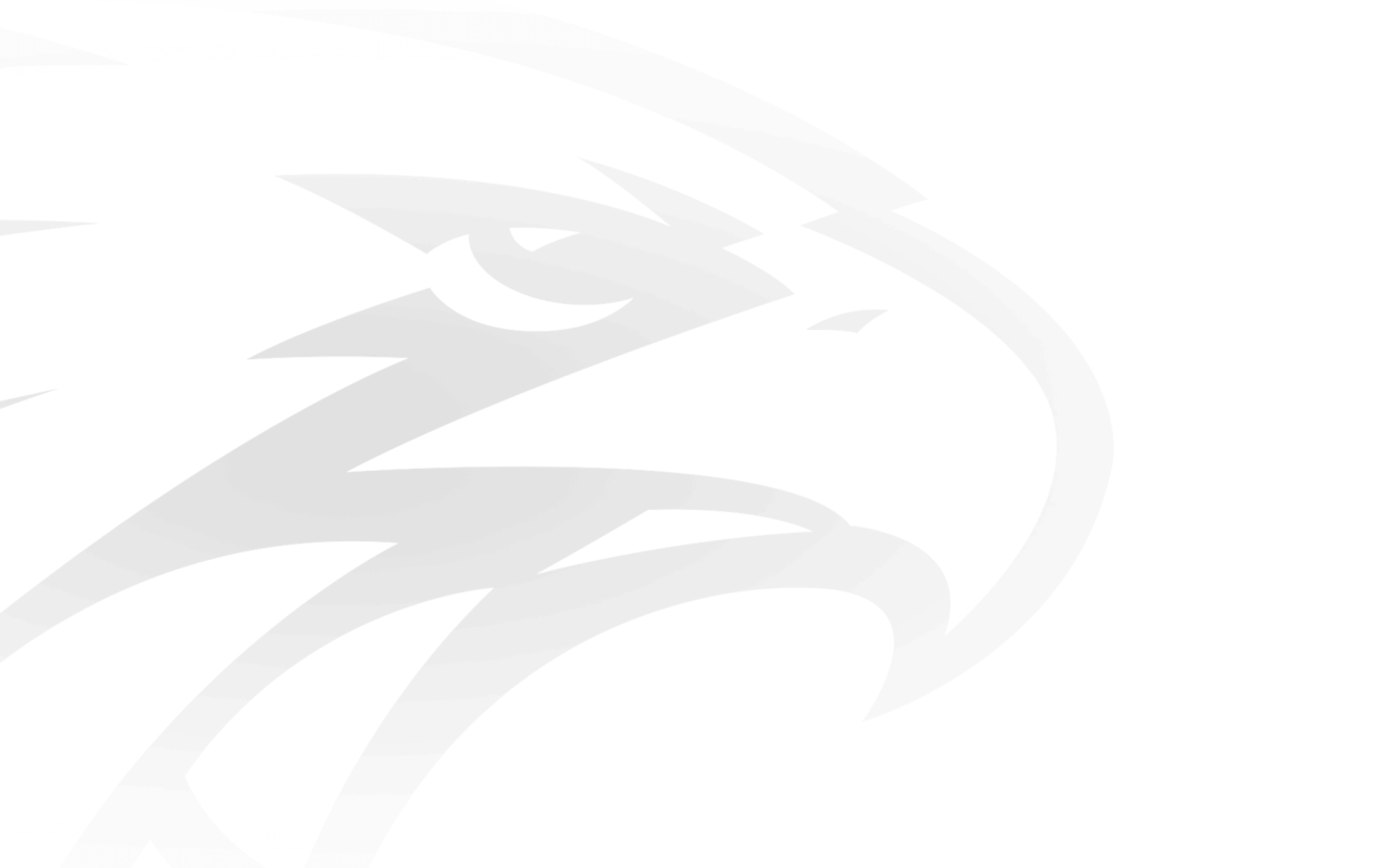 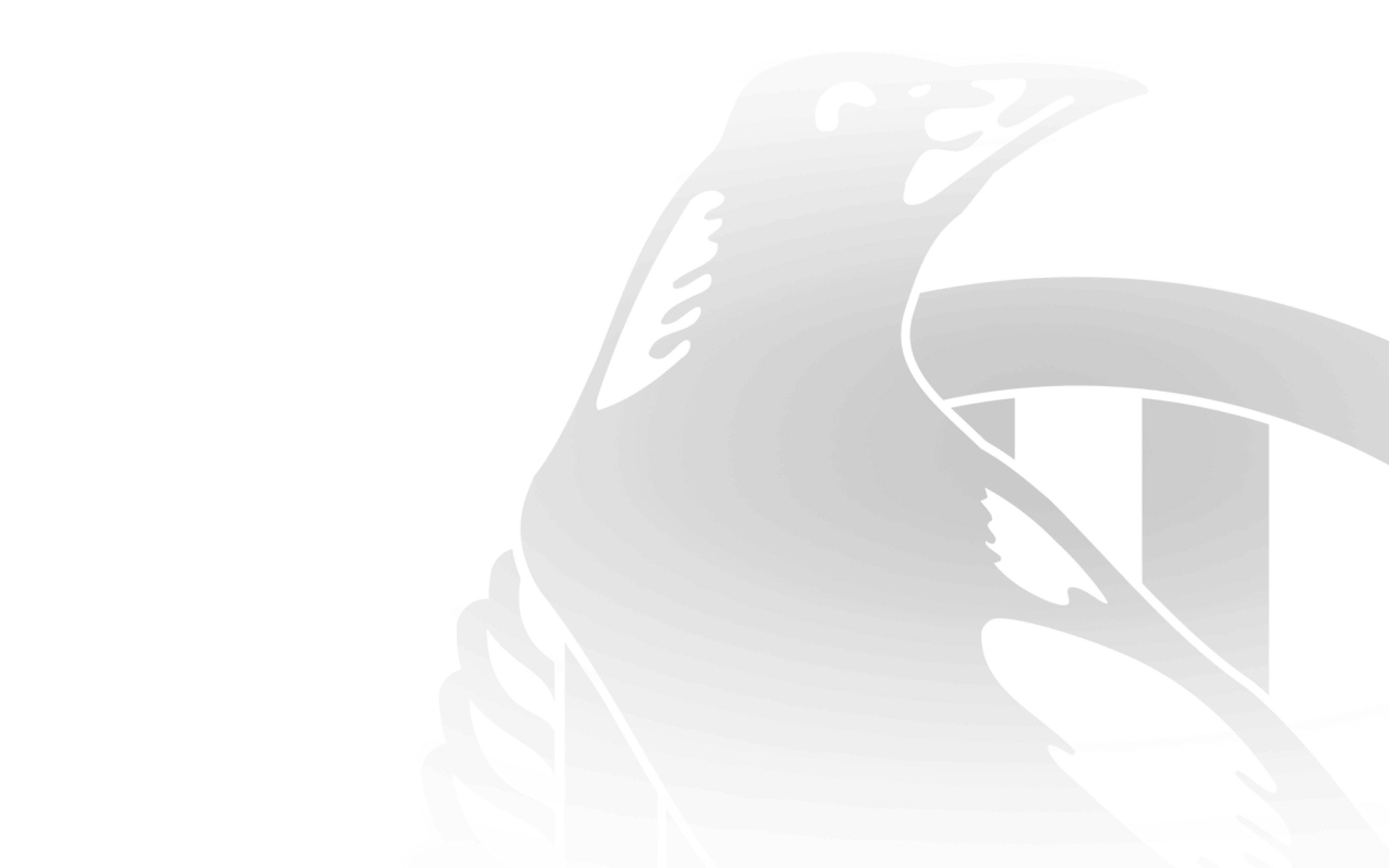 West Coast rocketed into flag favouritism off its devastating round eight defeat of Collingwood, but just as impressive was its ability to grind out victories with mass injuries in the latter rounds. The Eagles will regain several stars and be confident of repeating the dose and ending the season of Nathan Buckley's Magpies. Collingwood has had its own personnel issues throughout the year, but of more interest are losses to fellow finalists Brisbane and Port Adelaide in the last two rounds. Those results made it three consecutive defeats to top-eight rivals after being unbeaten in that category at their first four tries in 2020.

Round eight: West Coast 18.3 (111) d Collingwood 6.9 (45)
Scott Pendlebury suffered a quad strain in the pre-game warm-up and was a late withdrawal – with fellow stars Jordan De Goey, Steele Sidebottom and Jeremy Howe already out – but the Pies still led by 20 points in the first quarter. Everything changed from there, as the Eagles kicked 17 of the next 18 goals to win by 66 points. Josh Kennedy kicked seven majors, with Tim Kelly, Nic Naitanui – who comfortably beat Brodie Grundy – Luke Shuey and Oscar Allen also starring. 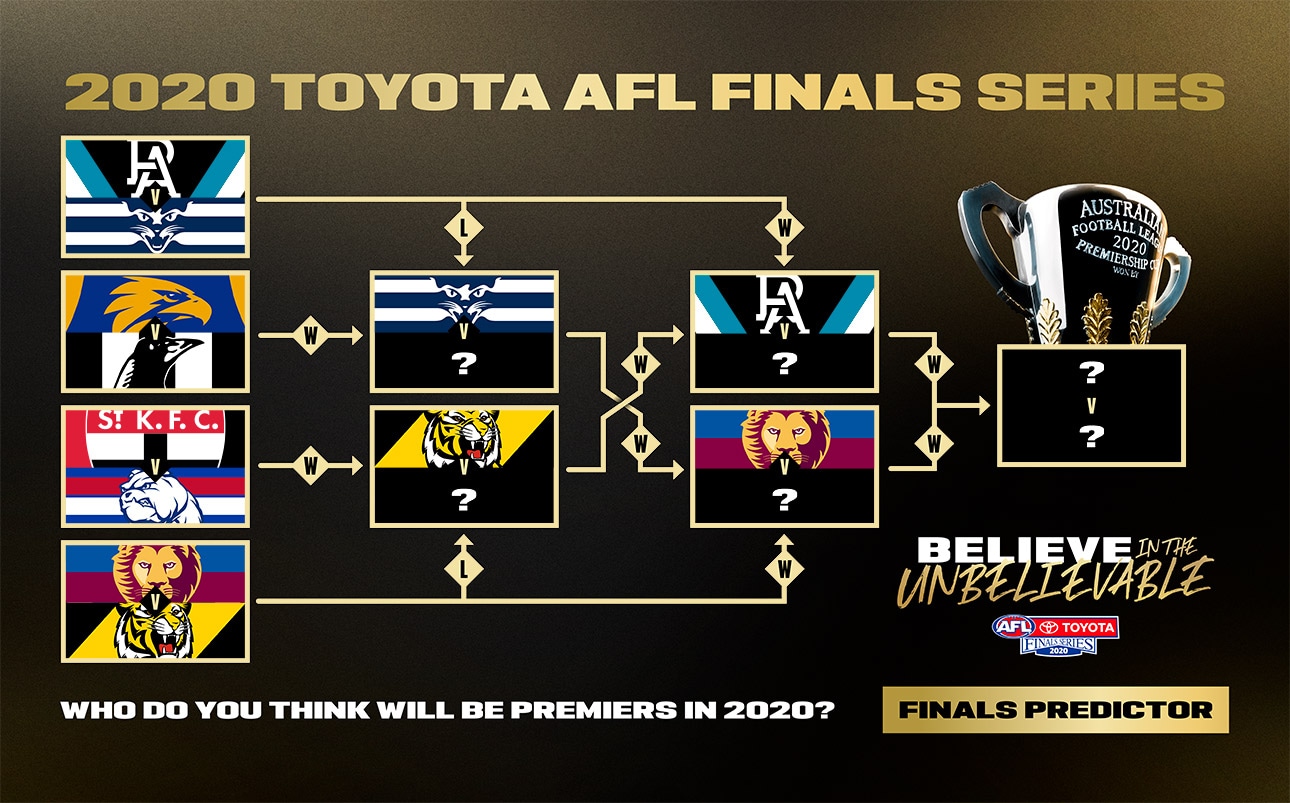 West Coast
The Eagles should back themselves to beat the Collingwood midfield, particularly with Nic Naitanui in red-hot form, but might have to plan for Pies defenders Darcy Moore and Brayden Maynard. Moore might go to Josh Kennedy, but may also serve as the third man in at marking contests, such is his expert ability to read the play. Making him accountable will be important. Jamie Cripps' return – after missing four matches to be with his pregnant wife – will be vital to limiting Maynard, while also giving him something to worry about.

Collingwood
The Pies rank in the bottom four for score per inside 50 percentage, a problem West Coast's stout defence only heightens. Jeremy McGovern is set to return for the Eagles to join Tom Barrass as an intercept threat. Throw in All-Australian small defender Brad Sheppard and you start understanding what Collingwood is facing. Mason Cox's late-season form spike and past finals performances offer hope he can give the black and white a genuine target. However, Buckley and co. might want to consider the different ways other sides bring the ball inside 50 against West Coast, including avoiding kicking high to contests where possible.

West Coast is unbeaten in seven games this year at Optus Stadium and 28-6 since the venue opened in 2018. Collingwood was 1-2 there in 2020 and split its six matches overall, including one victory from three outings against Saturday night's opponent.

The Eagles rank 15th this year for disposal differential, but won the disposal count by 27 and uncontested possessions by 33 over the Pies – their third and second-best differentials in 2020. They were both the worst differentials for Collingwood.

West Coast's round eight score of 18.3 (111) was their highest of the season, while also being the most points the Magpies conceded.

Collingwood retains the Sherrin on 58 per cent of All-Australian midfielder Taylor Adams' kicks inside 50, and marks it 26 per cent of the time. That ranks fourth and fifth, respectively, among the top 50 players for kicks into the forward 50.

Liam Ryan went to a new level in the final four matches of the season, with his AFL Player Rating spiking from 6.6 to 16.4 in the run home. The All-Australian kicked eight goals in that time.

West Coast
It's been a strange season for Josh Kennedy. His form was questioned early in the season, but he roared back into form the week before playing Collingwood in round eight, then slammed through seven more goals at the Pies' expense. However, Kennedy's kicked only four majors in his past five starts, including sustaining a game-ending ankle setback in round 18. The veteran is set to play in the elimination final and will be crucial to the Eagles' fortunes.

Collingwood
West Coast ruck combination Nic Naitanui and Oscar Allen easily got the better of Brodie Grundy in the earlier clash, so much so that the star Magpie ended the game up forward. Grundy didn't make even the All-Australian squad of 40 this season after making the final 22 the previous two years. Saturday night's result might come down to Grundy's ability to return to his 2018-19 heroics and restrict Nic Nat's influence.

PREDICTION: West Coast by 20 points. The Eagles will welcome back a galaxy of stars and should be too strong at home for a Pies line-up that hasn't reached the heights of recent seasons.

IT WAS the smother that epitomised Collingwood's bravery.

Leading by a solitary point with mere seconds left on the clock, the Magpies could feel their season slipping away on Saturday night. The Eagles were surging forward in a rush of momentum that had whipped the Optus Stadium crowd into a frenzy. This would surely be it for the visitors.

West Coast's Tom Cole received Tim Kelly's handball, the ground opening up for him. But with the game and his team's season on the line, Collingwood midfielder Taylor Adams appeared.

A first-time AFL All-Australian a fortnight ago, Adams threw his body at the ball, blocking its path into the forward 50. Just like that, Collingwood's semi-final date with Geelong – and its entire season – was saved.

FINALS FIXTURE Who plays who in finals weeks two and three

If the act itself was courage personified, the 80 minutes of scintillating, stylish and fearless Collingwood footy that had preceded it was just as good. There had been moments throughout the club's 12.4 (76) to 11.9 (75) win over West Coast where it had appeared that all hope was lost, but it never was.

Mini-surges from the Eagles throughout the match were consistently snuffed out, as Adams (24 disposals, eight tackles, one goal) and Brody Mihocek (10 disposals, three goals) led the Magpies to a famous win.

A shattered West Coast watched the scenes of jubilant Collingwood celebrations at the final siren in disbelief. The Magpies had prevailed after the Eagles had done all they could to not just knock the door in front of them down, but kick it clean off its hinges.

Nic Naitanui (17 disposals, 24 hitouts) had been influential in helping the hosts into the ascendancy on a number of occasions throughout the second half, while Josh Kennedy and Jack Darling (three goals each) had been potent in attack.

And yet, the signs of a Collingwood side up for the fight had been evident from the game's early stages. In fact, there was a period where West Coast might have been feeling the same overwhelming Mason Cox-induced fear that gripped Richmond back in the 2018 preliminary final.

In a spellbinding five-minute stretch midway through the first quarter, the big American had three kicks, three contested marks and three goals to help Collingwood create an early 16-point lead.

Cox's dominance set the scene for a remarkable opening to the game as Tim Kelly, blanketed by the tag of Levi Greenwood, was kept to just one disposal at quarter-time. It was still one more than his captain, Luke Shuey, and fellow gun midfielder Dom Sheed, both of whom were held without a touch to the first change.

But where Collingwood's midfield was dominant to start the match, it quickly became overrun as West Coast's star power muscled its way into the contest. The aforementioned names began finding it more, subsequently getting Kennedy and Darling into the game, as the deficit was whittled back to just three points at the main break.

The Eagles claimed the lead soon after the restart of the second half, creating a manic roar from the vocal home crowd. But if you thought that would be the end of the Magpies, you were handed a swift reality check.

Collingwood bent, but never broke. The visitors responded to West Coast taking a third-quarter lead by kicking the next two goals. And when they fell behind in the last quarter, they again returned serve with three straight majors.

Ultimately, the seventh lead change of the night would be the final one. And it would be Collingwood's lead that stuck through to the end. Making up the numbers in this year's finals series? Not quite.