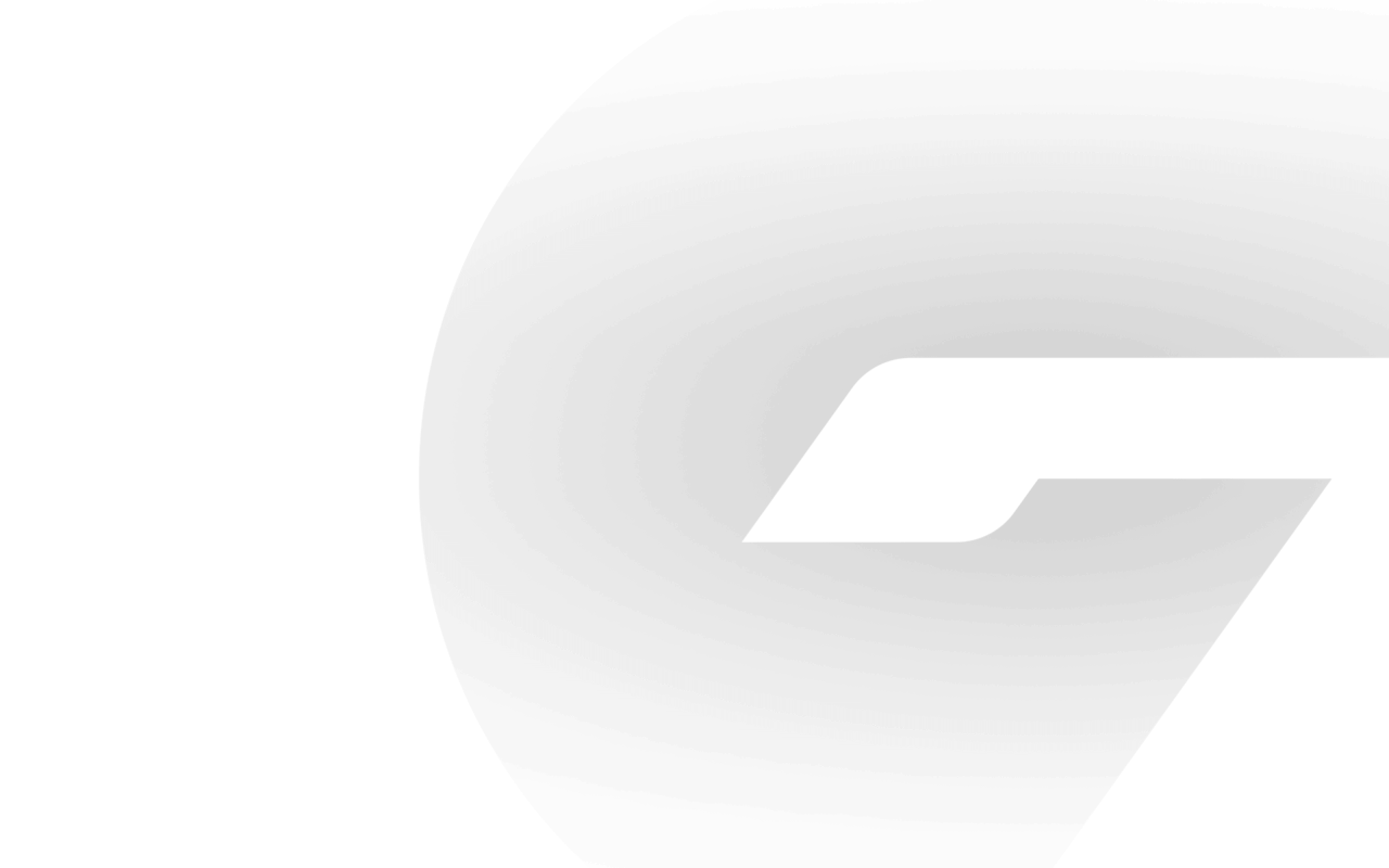 JESSE Hogan has made a triumphant four-goal comeback as Greater Western Sydney hammered a lacklustre Adelaide by 67 points in Saturday's AFL match.

Hogan, in his first game for the club after stints at Melbourne and Fremantle, formed a dangerous forward line with fellow talls Harry Himmelberg (three goals) and Sam Reid (two goals).

And the Giants' defence was superb in shutting out the flat Crows, who barely offered a yelp in their third consecutive loss.

Walker marked just 15 seconds into the game and converted from outside 50 metres - but it was Adelaide's sole goal in the opening term.

The Giants controlled play but were cruelled by wayward goalkicking early - they led 1.8 to 1.1 at quarter-time and had lost Brent Daniels to a hamstring strain.

GWS made their move in the second stanza, booting five goals to one for a 32-point halftime advantage, 6.12 to 2.4.

The visitors' command at halftime was complete: Shane Mumford ruled the rucks, his midfield led the clearances 17-8 and their miserly defence allowed the Crows two goals from 23 inside 50s and only one mark in that attacking zone.

The Giants skipped further ahead within a minute of the third term when Tom Green snapped accurately - the first of four goals for the term as the visitors again restricted the Crows to just one major.

And Green again opened scoring in the final term with a goal 20 seconds in as the Giants moved untroubled to 10th spot on the ladder, two rungs ahead of the Crows.

Hogan the hero on debut
His first touch in Giants colours was probably one he’d like to forget after getting pinged for holding the ball, but Jesse Hogan impressed on his debut for GWS. Hogan booted a goal in the second quarter and set up another to help the Giants wrestle momentum back from the Crows. His strong leading patterns and overhead marking ability provided an easy target for GWS’s dominant midfield. Hogan finished the day with four goals from 15 disposals with five marks.

Giants needed a sub for their sub
GWS was forced to activate its medical sub early in the first quarter, with exciting young forward Brent Daniels subbed off with a hamstring injury. Matt Buntine came on as Daniels’ replacement, but left the field after suffering a concussion in the third quarter.

Himmelbergs go head to head
The Himmelberg brothers met for only the second time at AFL level, with Harry lining up for the Giants and Elliott for Adelaide. Harry undoubtedly came out on top with GWS banking the four points, but the elder brother also had an impressive day, booting three goals and taking a ripping mark in the third quarter. Younger brother Elliott managed four hitouts and five disposals.