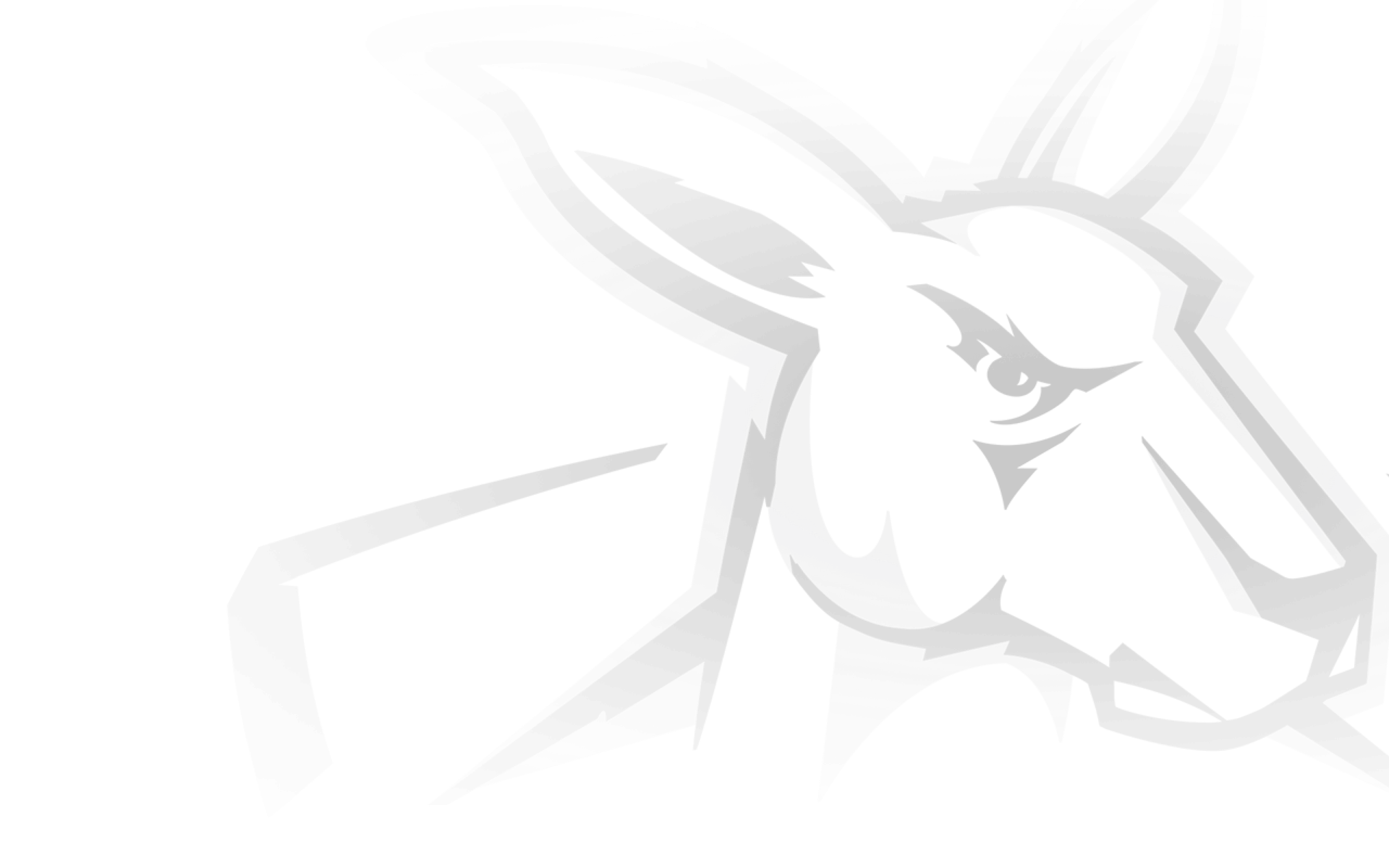 NORTH Melbourne has sent West Coast's season into a tailspin, surging late to notch one of the upsets of the season by 10 points in a dramatic and fiery clash at Optus Stadium.

In one of the club's toughest and most resilient performances of recent seasons, the young Kangaroos put the out-of-sorts Eagles away with four of the last five goals to win 10.10 (70) to 8.12 (60).

They absorbed a four-goal run from West Coast early in the fourth term that could have been the killer blow and steadied to deliver coach David Noble his third win this season in dramatic style.

It is a result that leaves the Eagles at their lowest point this season, clinging to eighth spot and failing to respond to a horror fortnight in a Monday night thriller against the League's last-placed team.

Midfielder Jaidyn Stephenson was brilliant for the spirited Roos, guiding them with 38 disposals and a critical fourth-quarter goal that put the team nine points clear.

He was supported by midfield warrior Ben Cunnington (26 and four clearances), who stepped up in the second half and booted an equally important goal from 45 metres off one step in the pulsating final term.

Ruckman Todd Goldstein took a big contested mark in the goalsquare in the final minutes and converted his set shot to seal the result after a final surge from the Eagles fell short.

The visitors handled the conditions better and gained an edge in contested possession (135-123) in enemy territory.

They also kept their heads against a fiery West Coast, that came out steaming but overstepped the mark frequently with misdirected energy.

Asked to be judged on Monday night's effort after a horror fortnight, they fell short in a loss that leaves them in a delicate spot.

They had earlier delivered the response that was needed, winning the clearances 14-5 in the first quarter and fighting for every groundball to have the better of general play.

They let themselves down inside 50, however, kicking 2.5 and failing to maximise on a significant inside 50 advantage (17-7) with a strong breeze at their backs.

North Melbourne took their turn to get on top in the engine room in the second term, winning the clearances (15-6) and contested ball (35-26), with young midfielders Jy Simpkin, Tarryn Thomas and Luke Davies-Uniacke holding their own.

While West Coast continued to dominate field position and forward entries (34-12), they tried to use the ball too precisely and did not kick a goal until young star Oscar Allen converted his set shot from 45 metres on an angle after the siren, giving the Eagles an eight-point lead.

The Kangaroos dominated the third quarter, with impressive young forward Nick Larkey booting two of his three goals to give the team an 11-point lead before a grandstand finish full of twists.

Cam Zurhaar was wayward but influential with his attack on the ball, finishing with 2.6.

Clinging to a two-point lead deep in the third quarter, West Coast's structure unravelled in a moment of madness. North Melbourne ruckman Todd Goldstein marked on the wing after being allowed to push up the ground unattended by opponent Jeremy McGovern. When Tim Kelly then drifted into the protected area and gave away a 50m penalty, a frustrated Elliot Yeo delivered a spray that appeared to be directed at McGovern for allowing the easy mark. Goldstein was taken inside 50 and converted his set shot in a moment that highlighted the tension in the match and the Eagles' spluttering season.

It felt like there were more scraps and late hits in the second quarter than clean passages of play from either team. The Eagles appeared to be the team instigating the physical approach to the contest and North Melbourne gladly met the challenge, resulting in several clashes when the ball was in dispute and when play stopped. Jamie Cripps and Tarryn Thomas found themselves in a scrap on the boundary and both were reported for wrestling. Cripps also delivered a tap to Thomas's stomach, that on appearances would struggle to meet the impact threshold.

It took 24 for North Melbourne ruckman Todd Goldstein to get the six hit-outs he needed to become the all-time VFL/AFL leader. With the palm over the back to teammate Bailey Scott he passed Fremantle great Aaron Sandilands, who held the previous record of 8,502 hit-outs, which he achieved in 271 games and 18 seasons at an average of 31.2 a game. Goldstein set his new mark in his 15th season, with a career average of 31.9 hit-outs over that time. His best season was 2015, when he recorded 1,058 hit-outs and was the All-Australian ruckman. Sandilands set his high mark in the same season with 998 hit-outs.