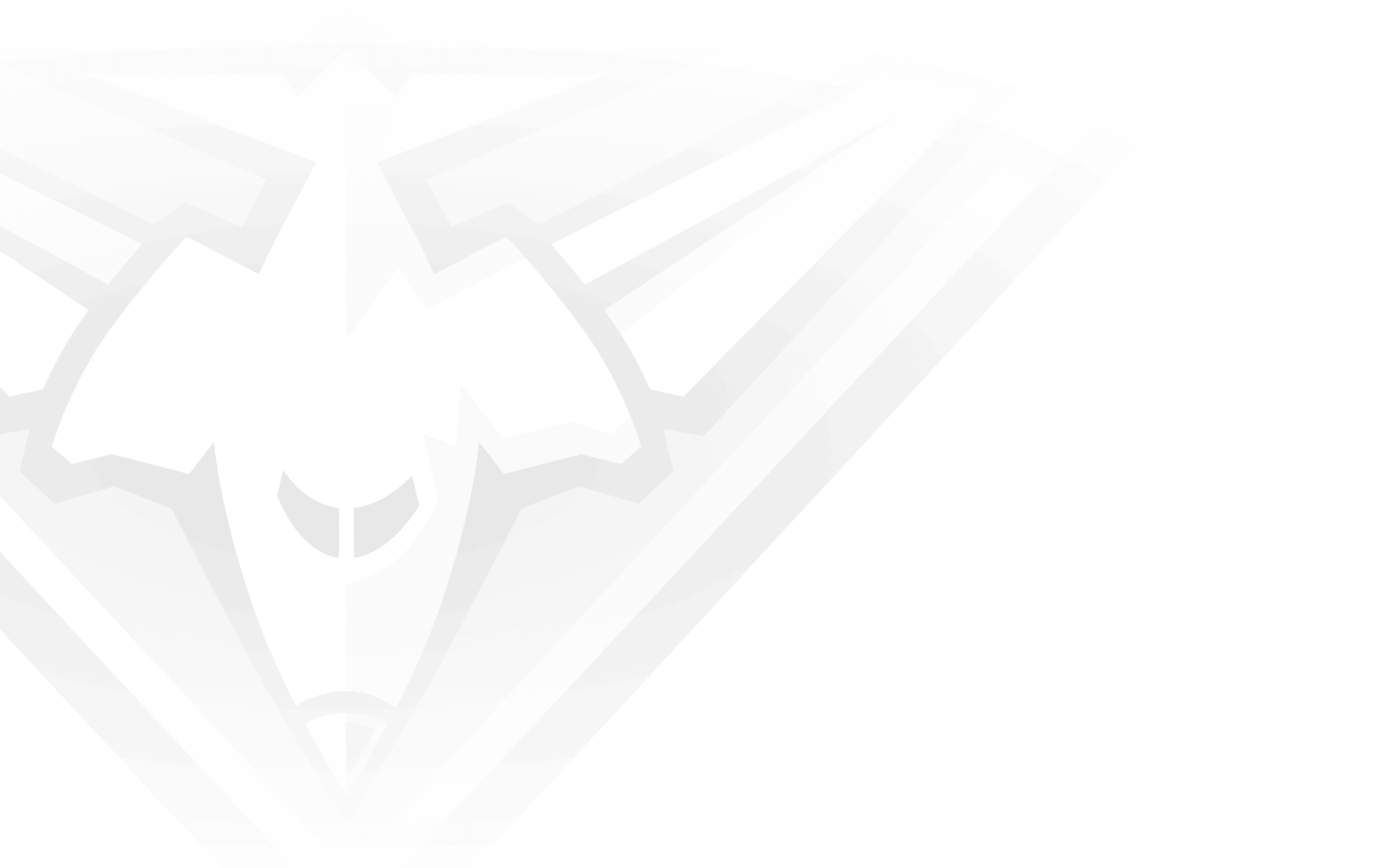 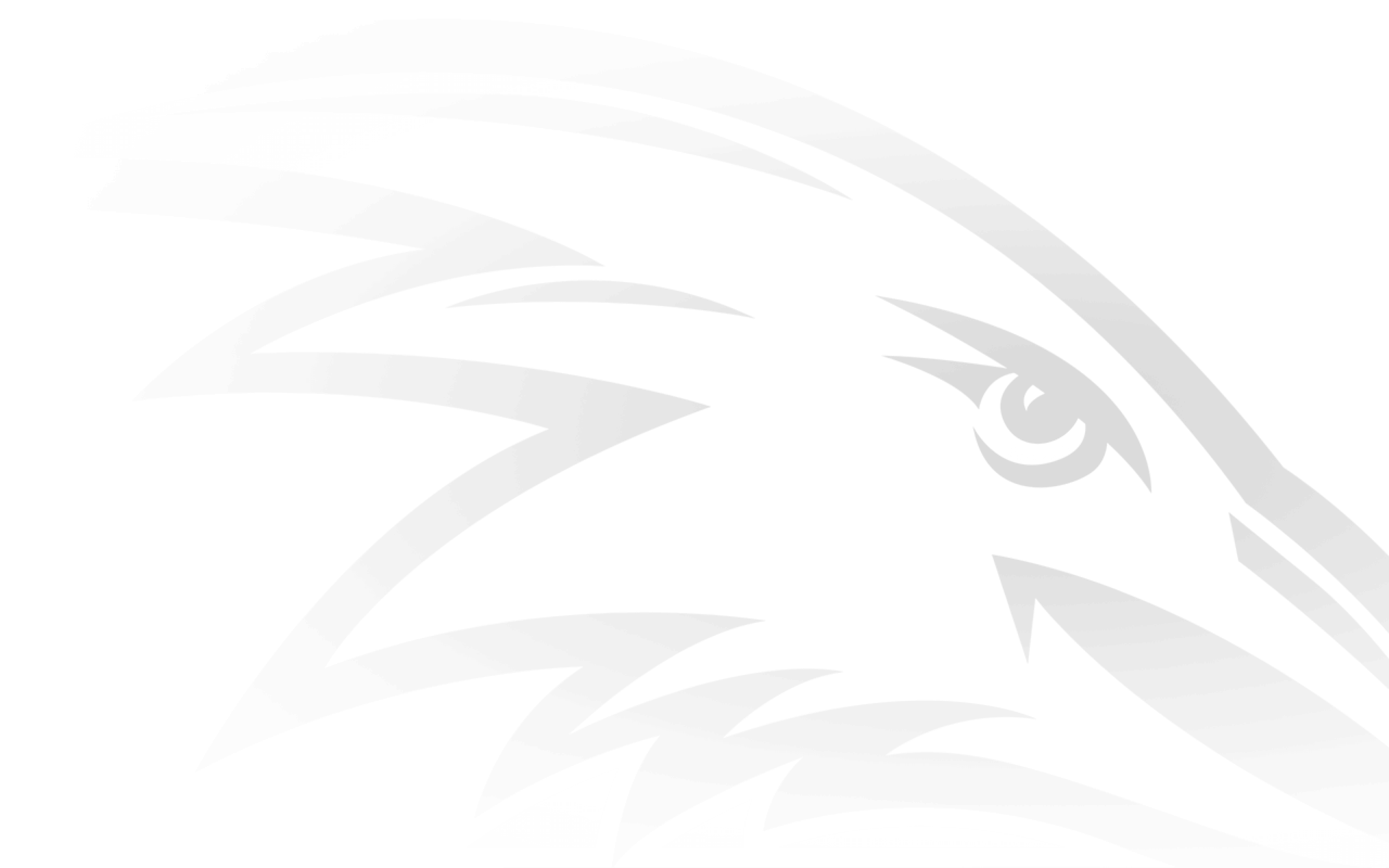 ONE OF the major queries that hung over Essendon on the eve of this season was how the Bombers would be able to score enough goals.

With forward pair Joe Daniher and Orazio Fantasia departing, and last year's bottom-six finish, it was difficult to see where the goals were coming from.

But more than two-thirds of the way through the season the Bombers have proven that to be a false concern and did so again on Friday night with a comfortable and percentage-boosting 63-point win over Adelaide.

In fact, the worries about scoring should have been more fixated on the Crows, who on Friday night recorded their lowest ever score in the club's 30-year history in the AFL and the lowest ever score at Marvel Stadium since it opened in 2000 with its 2.9 (21) to 11.18 (84) defeat.

It was the type of terrible performance that will sour what has been a largely improved campaign from the Crows under second-year coach Matthew Nicks.

But Essendon had no such worries. In fact, they should have won by more such was their dominance (61 inside-50s to 31). The Bombers entered the weekend as the third highest scoring side in the AFL this season (behind premiership contenders the Western Bulldogs and Brisbane) and enjoyed a percentage-boosting victory that pushes them up to ninth on the ladder in their unlikely bid for a finals spot under new coach Ben Rutten.

This was not the most blitzing of Bombers performances this season. In fact, it was almost workmanlike against an Adelaide side devoid of spark and energy.

Kyle Langford's hamstring issue, which forced him to be subbed off late in the third quarter, was the only mark against the Bombers, who are a step off the best teams in the competition but have ground out wins against those beneath them throughout the season.

It was an underwhelming start to the contest, with a goalless opening quarter looming before Cale Hooker broke the deadlock at the 24-minute mark.

Stringer followed up with a second shortly after to give the Bombers a 15-point advantage and it was deserved, with Rutten's men restricting the Crows to just six inside-50s for the term.

To be fair, it wouldn't have mattered how many times the ball went in, such were the Crows' struggles for a key target inside 50 in the absence of Taylor Walker.

They eventually notched their first goal at the 22-minute mark of the second term through a crafty snap from Harry Schoenberg, but Perkins' two quick goals deep in the term helped steer the Bombers to a 35-point break at half-time. There was no coming back from there for the Crows, who will lament a limp showing.

Bombers set for another Rising Star
Essendon has already had two players nominated for the NAB AFL Rising Star this season – Nik Cox in round 12 and Harrison Jones in round 14 – and they might be about to land their third after Perkins' breakout game. The 19-year-old Bombers booted 3.3 for the night, with his third major the most exciting as Perkins pounced on a handball from McDonald-Tipungwuti and coolly slotted a checkside goal from the pocket. It was a lively performance from the pick No.9, who hasn't missed a game since making his debut in round three and should have finished with five or six goals.

Doedee's night done early
It was the moment that made footy watchers wince. Adelaide defender Tom Doedee came off second best when he ran back with the flight of the ball into Essendon forward Anthony McDonald-Tipungwuti, who crunched Doedee in a marking contest with his knee late in the first quarter. On Twitter, Collingwood gun Taylor Adams said: "That's incredibly brave. Wow". Others questioned whether Doedee should have protected himself more, with the important defender forced from the field and then later ruled out of the game with concussion.

Where's Tex?
Taylor Walker recently signed a one-year deal to extend his career into 2022 and it was obvious in his absence on Friday night how much the Crows still rely on his goalkicking power. The former skipper has booted 41 goals this season from 14 games, placing him second in the Coleman Medal race, but missed the clash with Essendon after a neck scare last week. Without him, the Crows took just two marks inside-50 against the Bombers and used midfielders Luke Pedlar and Rory Sloane at times as deep forward, with Essendon defenders Jordan Ridley and Jayden Laverde mopping up in the back half.