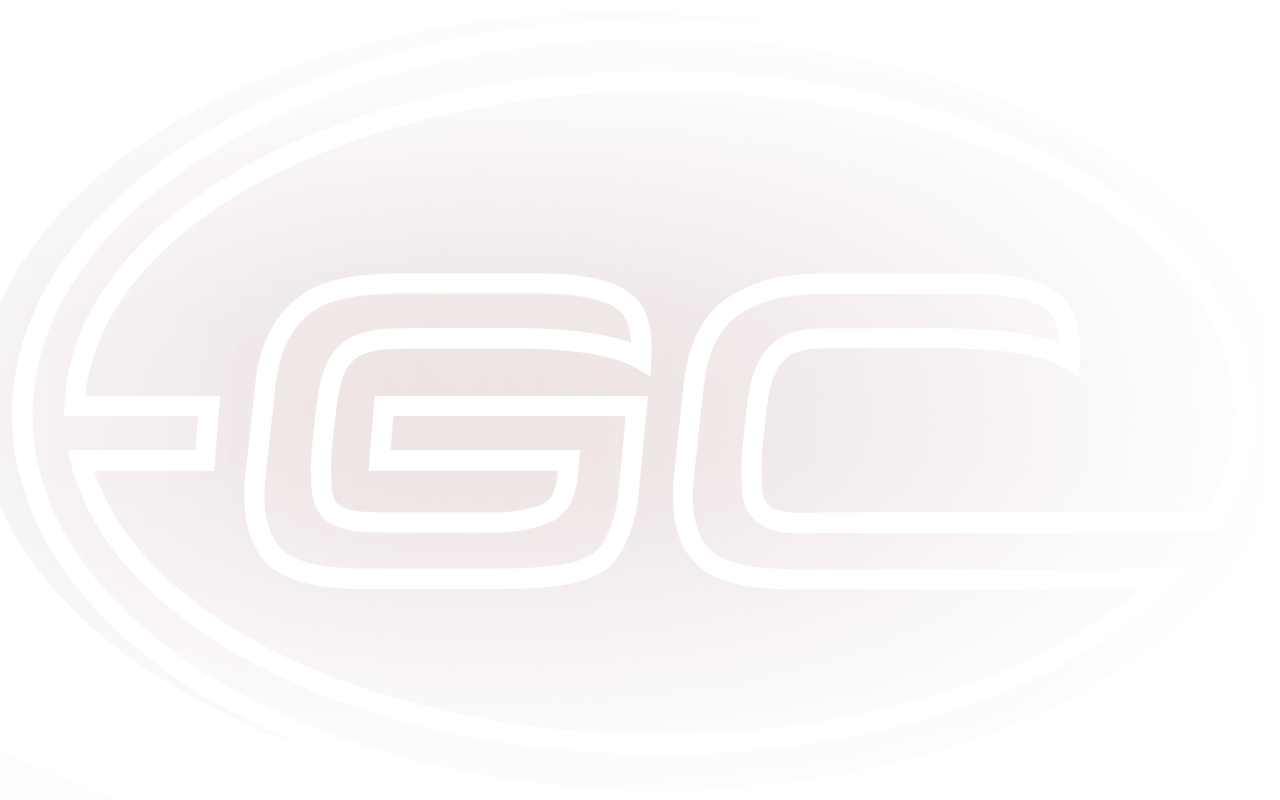 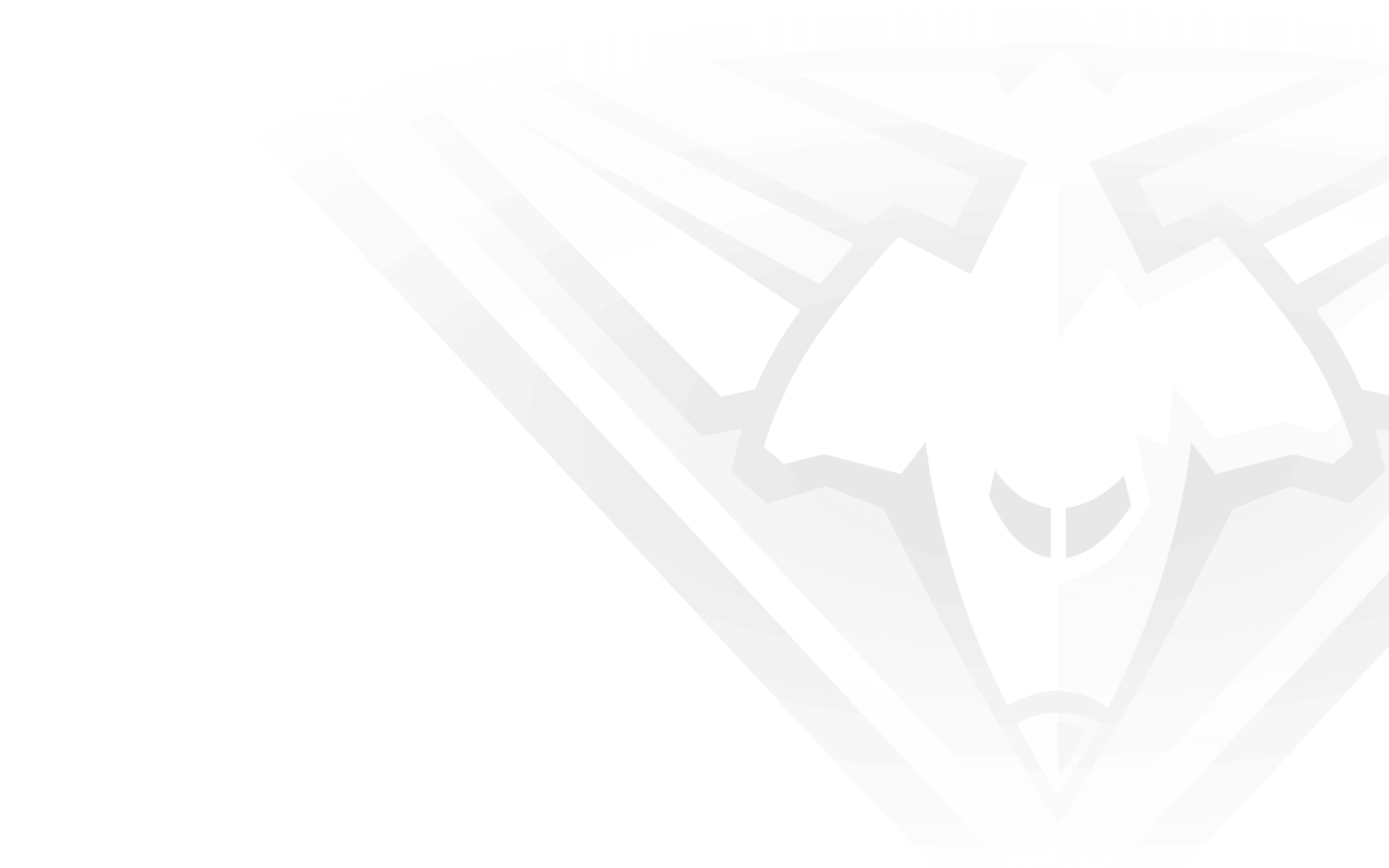 IT ALL comes down to round 23 for Essendon.

The Bombers kept up their end of the bargain on Sunday afternoon with Jake Stringer's five goals highlighting an emphatic 68-point win over Gold Coast at GMHBA Stadium to keep their finals hopes alive.

The 14.14 (98) to 4.6 (30) victory momentarily moved Essendon into eighth spot – pending the result of the Fremantle and West Coast's Derby later that day.

It means next weekend's final round against traditional rival Collingwood has a potentially mouth-watering prize at the end of it.

After a slow start against the Suns, the Bombers were clinical, using a six-goal second quarter into a strong wind to set up victory.

Stringer was again instrumental with dynamic midfield play (19 disposals) to complement his array of different finishes around goal, while Sam Draper's stocks continued to rise with a typically aggressive performance in the ruck.

Darcy Parish (35) and Zach Merrett (32) complemented Draper and Stringer in the centre square, while the Bombers' forwards created plenty of chances from their 61 inside 50s.

WORTHY OF FINALS Dons good enough to do some damage, Rutten says

Five of the six goals in the second quarter came from gathering ground balls and finishing in general play, with Matt Guelfi and Alec Waterman kicked two goals apiece.

Gold Coast started terrific into the wind during the first quarter, scrapping and clawing to keep scores level, but faded badly as the match wore on.

Draper leads Essendon's stoppage domination
Touk Miller won the first three centre clearances of the match, but that was almost the end of the resistance around the stoppages from the Suns. With hulking Sam Draper too physical and skilled for Zac Smith, the Bombers took control, as he, Darcy Parish, Jake Stringer and Zach Merrett either waltzed the ball away with ease or regularly used a chain of lightning quick handballs to pick the Suns apart and exit. Once Essendon nutted that out, it was game over. The Bombers won the clearance count by six, but it was the damage done with those clearances that told the real story.

A man among boys
Jake Stringer has been rightly lauded for his 2021 season and added another chapter to it with a dominant outing against the Suns. He started off with a 50m goal in the opening minute and then when the game was up for grabs in the second term, simply took over with two more goals – one on the run and the other an exquisite around-the-corner set shot – to go with a handful of centre clearances. A left-foot snap on the run in the fourth quarter completed his five-goal haul.

A tough day for Ben King
Gold Coast's young star forward might just be running out of steam at the back-end of a fantastic season. King has kicked 43 goals for the year, but was kept goalless for a third straight match. Although some of the delivery going inside 50 was untidy – to be kind – his direct opponent Jayden Laverde outpointed him on numerous occasions in genuine one-on-one marking contests. King has had a wonderful year and will look back on the past three matches and learn plenty.