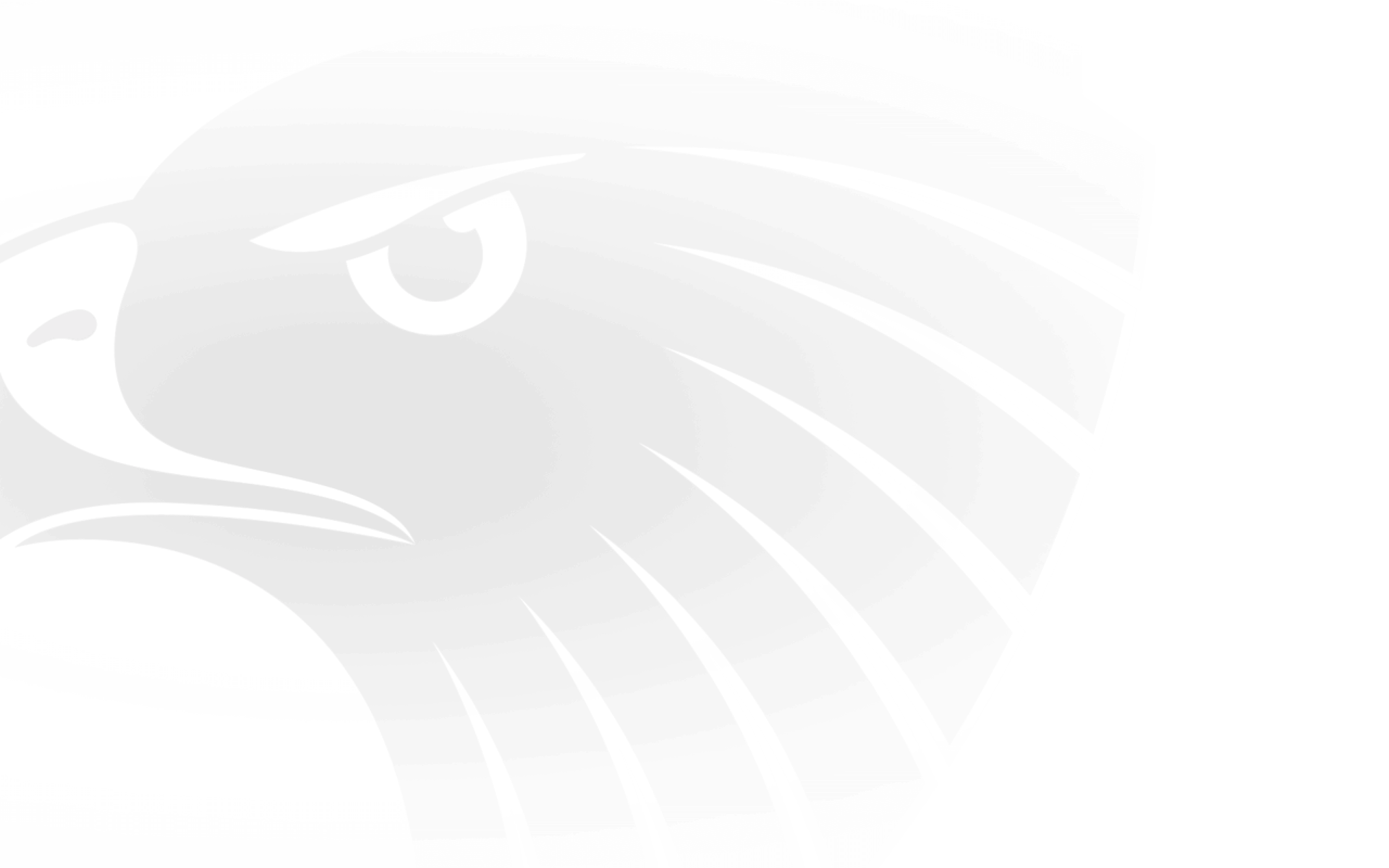 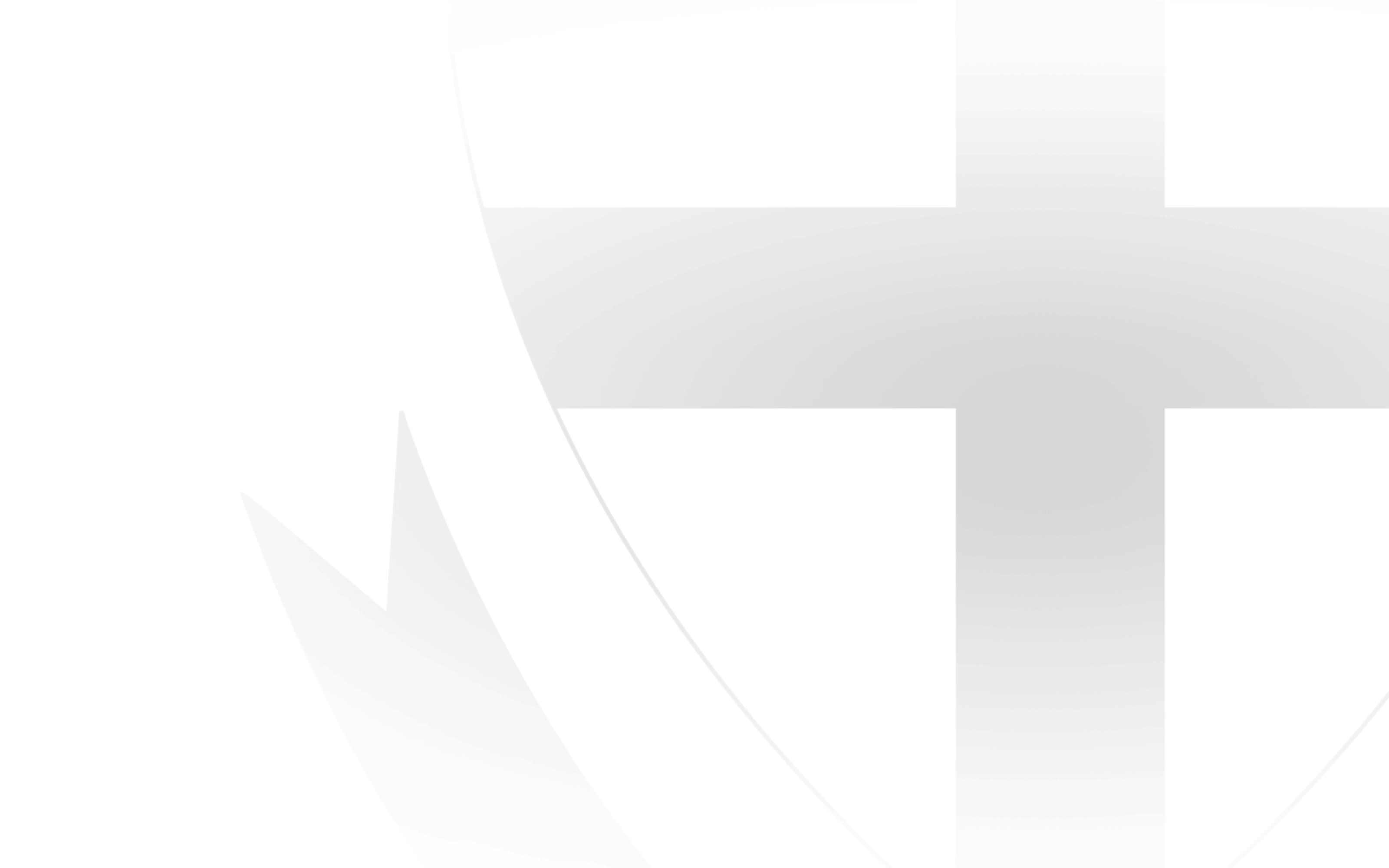 IT ENTERED the season as one of the great unknowns, but a month into 2022 St Kilda has stamped itself as a team determined to return to September after moving to 3-1 on the back of three consecutive wins.

The Saints bounced into the top eight on a perfect day for football at the MCG, smashing Hawthorn by 69 points on Sunday to make an early-season statement.

However, veteran ruckman Paddy Ryder could come under scrutiny from the match review officer following a front-on collision with Will Day in the second quarter.

Day remained on the ground for the closing minutes of the half but was substituted out of the game during the main break, which was the only sour note on a great day for the Saints.

Brett Ratten's men were one of the most disappointing sides of 2021, failing to progress to September after ending a nine-year hiatus in 2020 with two finals appearances in Queensland.

But after producing impressive wins over Fremantle in Perth and Richmond at Marvel Stadium, St Kilda went to another level against Hawthorn, getting on top early and never taking the foot off the pedal to stroll to a 22.10 (142) to 10.13 (73) win.

Max King has dominated all the headlines in the past fortnight following two stunning bursts to put the Dockers and Tigers away late, and the 2018 No.4 pick repeated the performance with three fourth-quarter goals, finishing with four for the day and moving to 13 for the season.

But this time it wasn't all about King.

While Jack Steele has emerged as on the best midfielders in the AFL in the past two seasons, winning back-to-back Trevor Barker Awards and All-Australian blazers, Jade Gresham has barely been on the park due to a ruptured Achilles and a long-term back injury.

But a month into 2022, the 2015 first-round pick is showing why he could prove to be St Kilda's most valuable player by the end of the season, kicking four classy goals to go with 20 disposals in another dazzling display that highlights his A-grade talent.

Hawthorn's midfield is starting to cause problems for Sam Mitchell, with Brad Crouch, Jack Sinclair, Seb Ross and Steele outplaying the Hawks' engine room despite a strong performance from stand-in captain Jaeger O'Meara and Tom Mitchell passing 30 disposals for the first time this season.

Fast start for young star
Dylan Moore couldn’t have started any better. He kicked the first goal of the game within 32 seconds after slotting a set shot at the city end. Then just over a minute later he snapped from distance to make it two goals in the opening two minutes. Unfortunately for Moore and Hawthorn, it went downhill from there.

Saints debutant delivers first up
St Kilda unveiled a fourth debutant in as many weeks, with Marcus Windhager playing his first game on Sunday, after Jack Hayes, Mitch Owens and Nasiah Wanganeen-Milera. Windhager forced his way into Brett Ratten's side through a dominant display for Sandringham last weekend. The next generation academy graduate looked comfortable at the level and might play plenty of senior football in his first season.

Newcombe continues to rise
Box Hill got the job done at the MCG earlier in the day over Sandringham in an old-fashioned curtain raiser that we rarely see anymore. Then Box Hill recruit Jai Newcombe went to work in the main game later in the day, continuing his stunning rise from country football to the AFL, via six games in the VFL. Newcombe finished with a career-high 23 disposals, five clearances and four inside 50s.