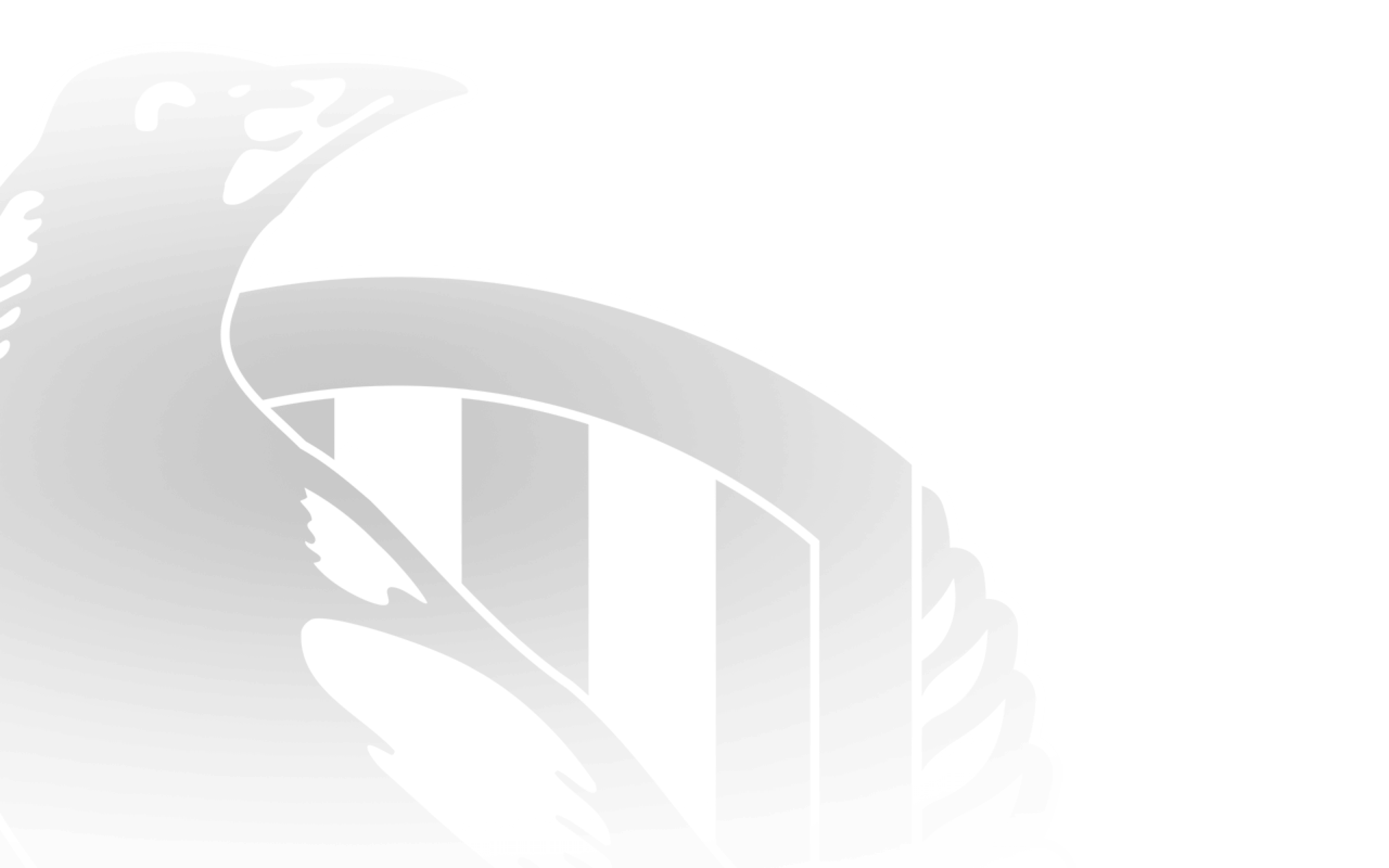 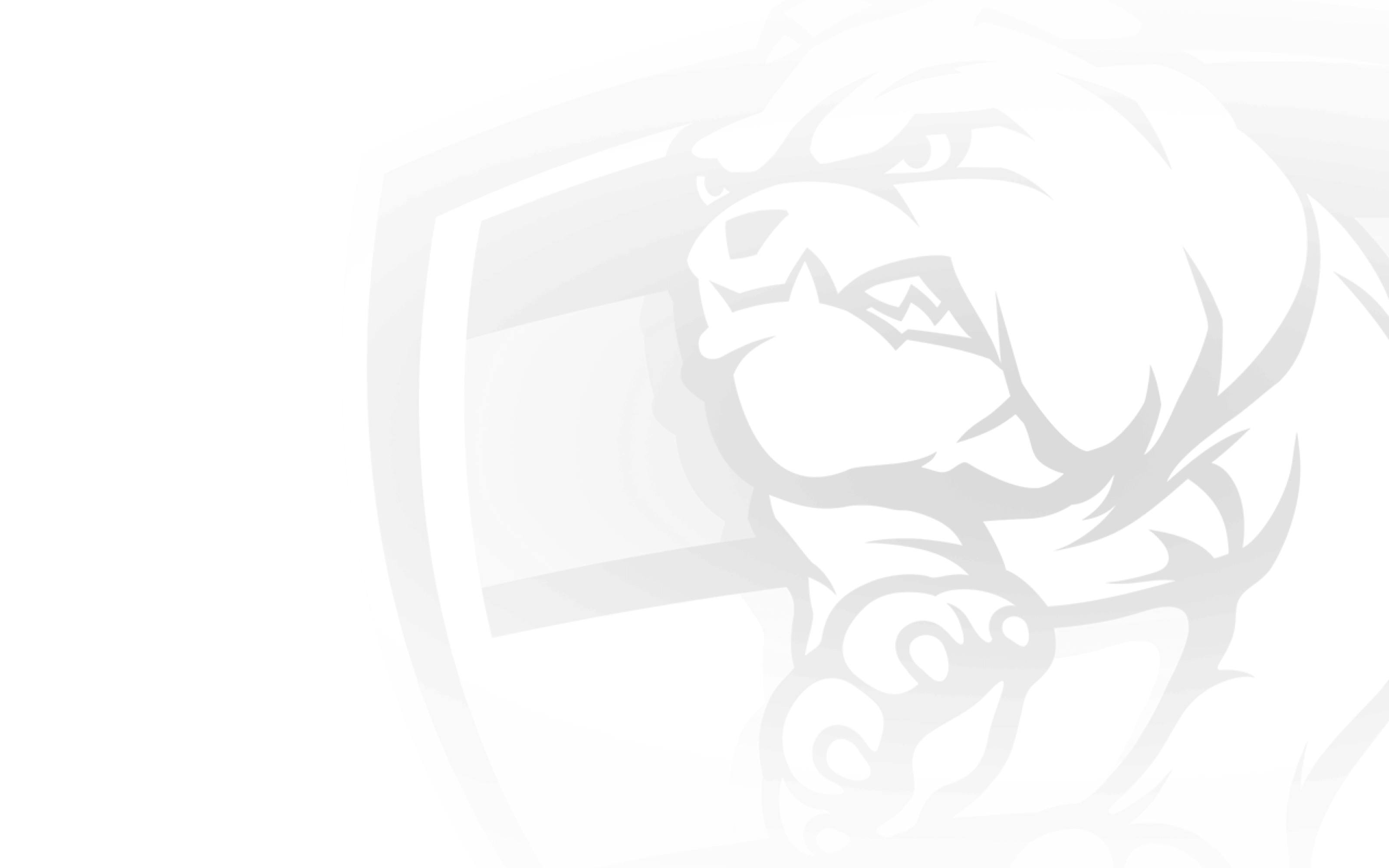 THE WESTERN Bulldogs’ season wasn’t on the line on Friday night, but it was getting close.

At 3-5 heading into their clash with Collingwood, Luke Beveridge’s men couldn’t afford a slip up. They played like it, too.

The Dogs trampled all over the Pies at Marvel Stadium, jumping out to a big early lead and maintaining the advantage throughout in the 48-point win.

The 14.15 (99) to 7.9 (51) result was never really in doubt thanks to their six-goal first quarter as Craig McRae’s Magpies slumped to their fifth loss in seven games after a bright start to the season.

This was simply a midfield mauling. The Dogs, bolstered by the return of captain Marcus Bontempelli, made a meal of the Magpies’ on-ball unit across the game with Jordon Sweet dominant in the ruck and the midfielders benefitting.

Collingwood lost captain Scott Pendlebury to illness pre-game and then had more woes in its defence with Jack Madgen suffering a shoulder injury in the second term, with the Pies suffering their heaviest defeat of the year.

The Dogs were emphatic from the start. They kicked the first six goals of the game and opened up a 39-point lead over the Pies before Collingwood had registered its first goal.

A midfield mauling made for a quick start for the Bulldogs’ front half, with Buku Khamis and Dunkley both kicking two goals in the first quarter and Bontempelli’s influence as a marking target critical

The Pies did well to peg it back to 26 points early in the second but the Dogs consolidated things before half-time as Aaron Naughton (three goals) hit the scoreboard in his battle with Darcy Moore.

Smith continued to dominate in the midfield in a brilliant display with 24 disposals at half-time, with the Dogs smashing Collingwood at the clearances 26 to 10 as they went into the main break ahead by 34 points.

The Pies picked up some momentum early in the third term, with Isaac Quaynor banging home a goal after a 50-metre penalty, but the Dogs steadied and extended their lead to 46 points by the final change.

Their midfield assault battered the Pies around the ball, with Collingwood’s struggles for simple forward play continuing through the second half.

The Pies kicked the opening three goals of the final term to get within a sniff, before Dunkley’s third goal – which came after De Goey gave away a 50-metre penalty for dissent – sealed the Dogs’ win.

Bailey a Brownlow sleeper
Smith will be well and truly leading the Bulldogs’ best and fairest after nine rounds but will also have likely picked up a few Brownlow Medal votes as his ascent continues with a full-time midfield role. He was among the best on ground against the Pies with 40 disposals as well as six clearances and 13 score involvements in a powerful midfield game, and Smith has averaged 33 disposals across his eight games this year. In all of the Dogs wins this year – over Sydney, North Melbourne, Essendon and the Pies – he has been important and could have a breakout year in Brownlow voting.

Buku bursts out
Injuries have made for some opportunities in the Bulldogs’ line-up and Khamis is taking his inside the club’s forward line. After kicking a goal last week in his return to the Dogs’ side for just his second career game, the athletic forward kicked two goals in the first quarter against the Magpies and continued to be an aerial presence for his side. He finished with three goals from 10 disposals and showed real spring in marking contests and brought some spark to the Dogs’ forward mix.

Henry’s night of chances
It was a ‘What could have been?’ type of night for young Collingwood forward Ollie Henry. After missing his first shot early in the game, Henry marked 30 metres out from goal but passed the ball to Jordan De Goey, with the Pies messing up the chance and it being whisked to the other end for a Bulldogs goal. Henry continued to present, and kicked another behind in the first term, before having another couple of shots at goal in the second quarter for one behind and another no score. He had five marks inside-50 and although his conversion wasn’t good Henry was Collingwood’s most dangerous forward.