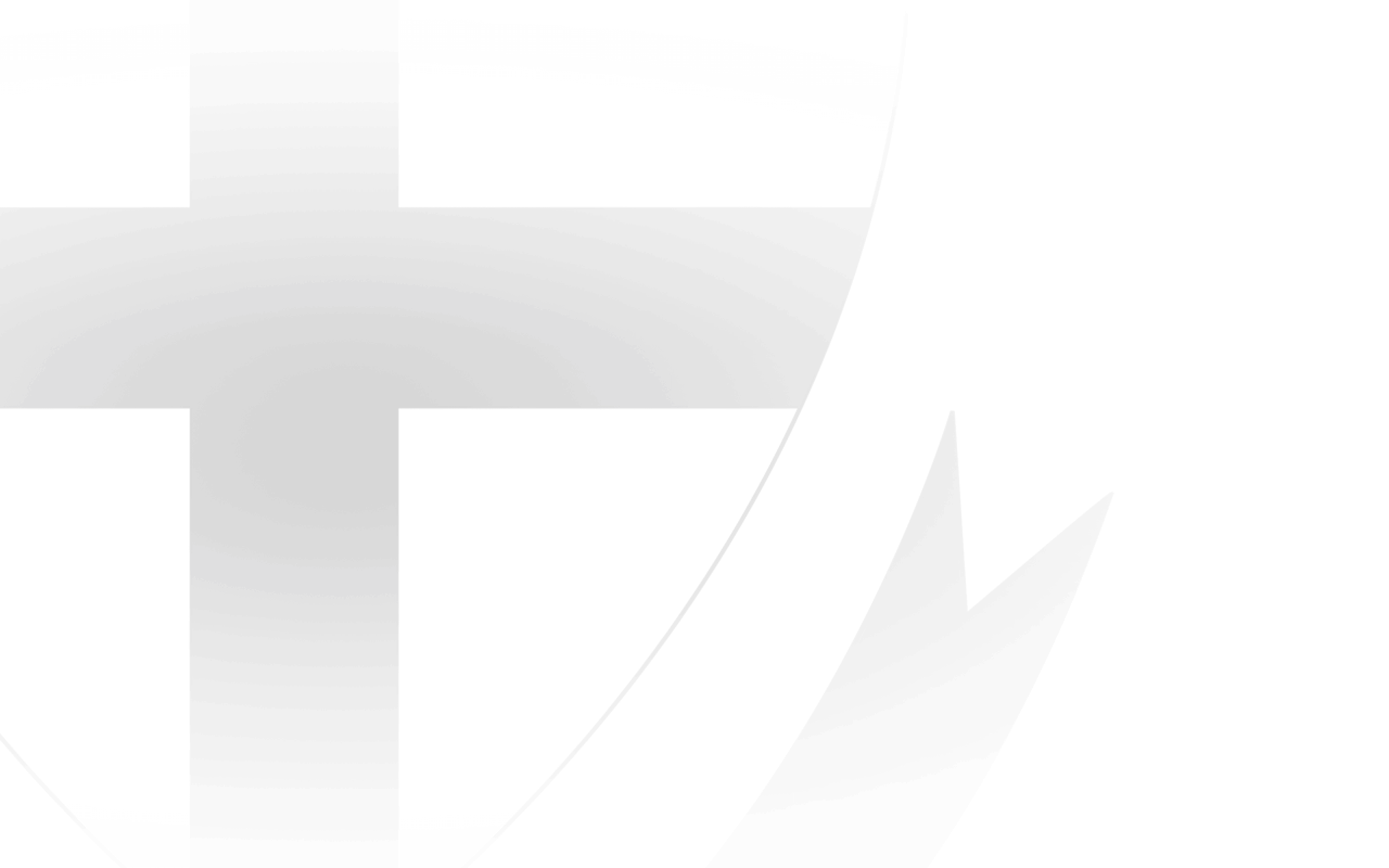 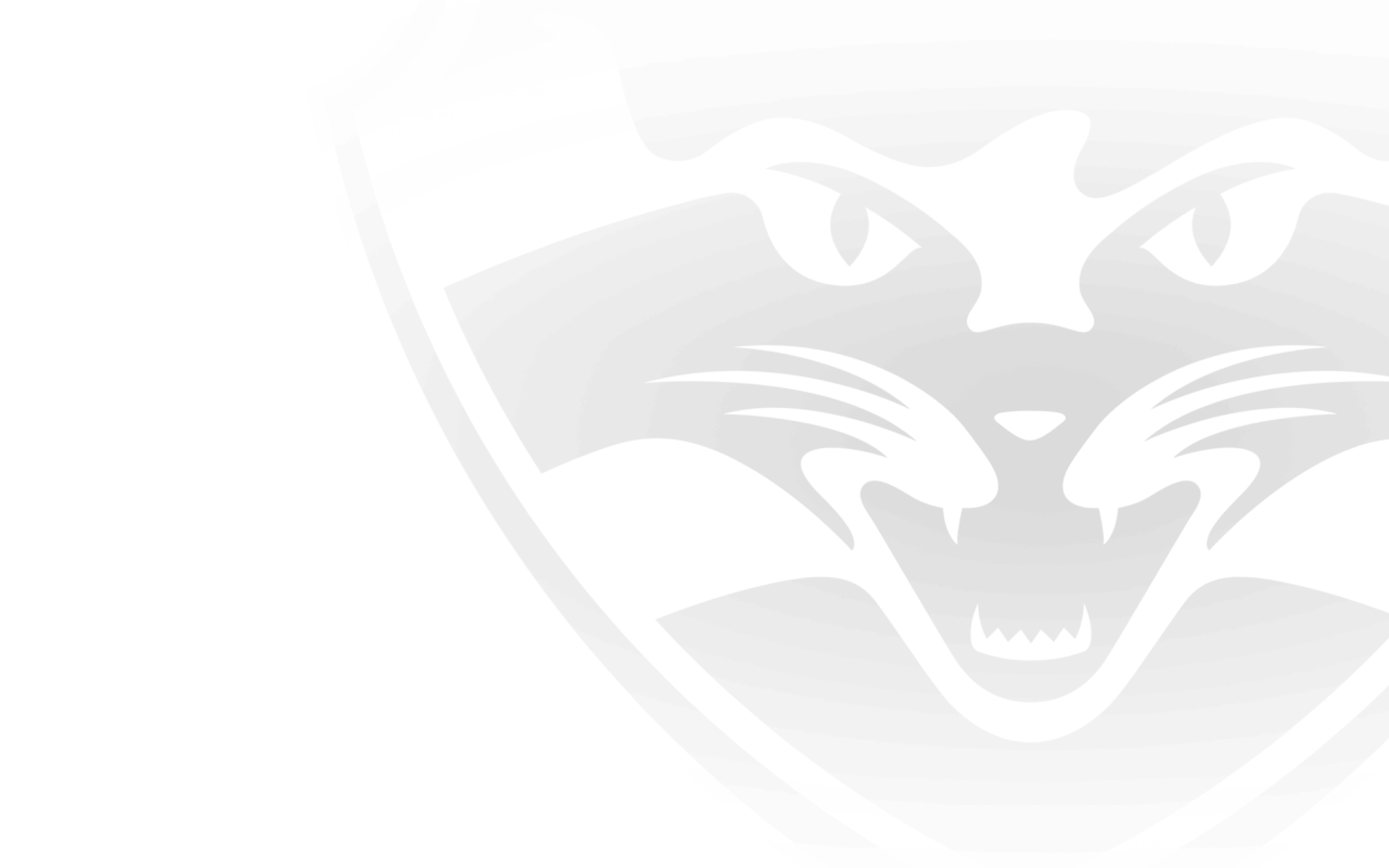 ST KILDA has stamped its top-four credentials with a steely 10-point win against Geelong, its first over the Cats since 2016.

A seven-goal third term proved to be the difference, and while the Cats got as close as three points in the last, two clutch Paddy Ryder goals steered the Saints to the 13.12 (90) to 11.14 (80) result at Marvel Stadium.

While the opening half between the two top-eight teams had been oddly lacklustre, the second delivered in spades.

St Kilda had never been too far away in the first two quarters, but had struggled to find the class to deliver well inside 50, and though Geelong moved the ball with a lot more freedom, it probably didn't capitalise quite enough on its efforts.

Things looked like turning after the main break when Tim Membrey opened the Saints’ account, but two quick goals to the Cats – the second for both Zach Tuohy and Tom Hawkins – saw the margin jump out to a then game-high 21 points.

But where last year's St Kilda side may have folded in a heap, this new edition steeled itself, kicking six straight goals, including a beautiful piece of ruck work from Ryder and connection with Jack Billings to take the lead for the first time.

The veteran ruck produced a memorable performance (22 hitouts, three goals), proving too tall and strong when resting in attack for Jake Kolodjashnij, with Mark Blicavs instead playing on the wing.

St Kilda had suffered a double blow halfway through the second quarter, losing Jack Higgins (concussion) and skipper Jack Steele (shoulder) in the space of a few minutes, but the latter returned after half-time, spending more time forward.

Brad Crouch had 19 disposals to half-time and finished with 36 and seven tackles for the match, while Jade Gresham (30, nine clearances) was instrumental in the second-half turnaround and Jack Sinclair (nearly 600m gained) provided plenty of bounce off half-back.

Hawkins booted four, Tom Stewart (27) and Zach Tuohy (26) found plenty of the ball in the back half, and Joel Selwood finished with a lazy 10 clearances upon his return from a quad injury.

A ten-year battle commences
Young Geelong key back Sam De Koning has been growing in stature in his first proper crack at AFL level, and had the first taste of what shapes to be a long-term battle for the ages against St Kilda star Max King. The latter, one year older, probably just got the points with two goals and six marks, but De Koning wasn't outplayed by any stretch, finishing with 15 disposals and 11 intercepts.

Selwood's not done yet
Fresh off a week's break due to a quad issue, Joel Selwood had a season-high 10 clearances to go with his 23 disposals, and was the one driving Geelong's first-half control. He was a steady head in the stoppages, combining well with Brandon Parfitt and Cam Guthrie.

A hoodoo broken?
Geelong has had an impressive record over St Kilda dating back to its four-point qualifying final loss in 2010. In the following 13 matches between the two sides, the Cats have won 11, with one game ending in a draw. Saturday's result could indicate a turning point between the two teams.