CHAMPION Data is the official statisticians of the AFL and they’re the crew that capture the statistics that make up our Fantasy scores.

Their Fantasy expert, known as Fantasy Freako, has worked at Champion Data since 2007 and has been playing Fantasy football since the mid-90s where he sent off his team via the spread in the newspaper and made his trades over the phone.

As he’s been playing the game for a long time, Freako is keen to stick with the strategy that has been successful in the past.

Fantasy Freako shares how his team is structured for this season and discusses some of the things he learned last year, such as setting and forgetting Jake Lloyd in his backline.

Roy, Calvin and Warnie get the inside word on how dual position players are awarded and the key stats that Fantasy coaches should follow over the pre-season games.

In this week’s episode … 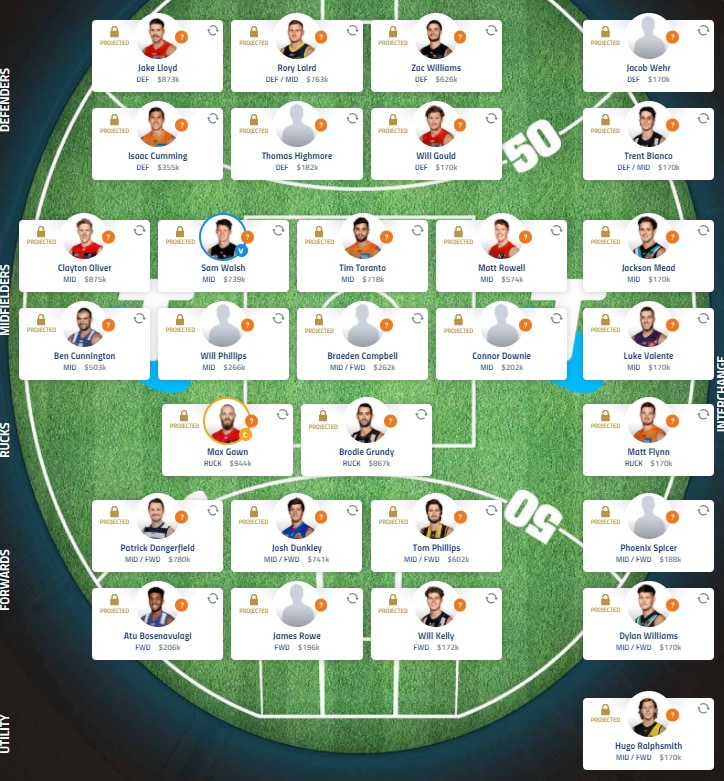 In this week’s episode …

11:30 - How DPPs are awarded and who could be in line for the first set of additions in round six.

15:00 - Freako outlines key points in his strategy for this year.

WARNING: Why Fagan is facing 2021 with fear ... and without nerves

Chris Fagan on dealing with disappointment, and what's next for Brisbane